Early this afternoon I was in Le Petit Four, the longstanding Sunset Strip eatery. I was meeting with a couple of guys about a restoration of a classic ’50s film (can’t divulge specifics until next month), and about halfway through our chat Bill Maher, accompanied by a youngish Snow White-resembling brunette, walked in from the rear entrance. I caught his eye or he caught mine, and we exchanged a hint of alpha. He and Snow White sat in the inside rear area, maybe 15 or 20 feet from our table.

I’m not the hyperventilating sort who reflexively greets a celebrity if we happen to find ourselves in the same space. But I am quite the fan of Real Time with Bill Maher and yesterday I had seriously enjoyed listening to Maher’s “Sunday special” chat with The Wire‘s Ben Shapiro, and we did have a semblance of an email relationship about 20 years ago (just after Politically Incorrect was yanked over Bill’s “9/11 wackos were not cowards” line), and I was invited to fly to Las Vegas around the same time to catch his show, etc. And we did chat at a private party or two around that time.

So I felt there was an ever-so-slight basis to maybe walk over and offer a quick “yo” and duck out.

But as I was mulling this over, I was contemplating Bill’s “normcore” outfit — dark green-plaid shirt, black baseball cap, dark jeans, black athletic shoes. And I have to say that as one New Jersey guy contemplating another (Bill grew up in River Vale, and I was mostly raised in Westfield), I was vaguely….uhm, taken aback?

Anyone can wear anything they damn well please on a Sunday afternoon, of course, and it’s none of my damn business to criticize someone who happens to be in a normcore mood…please. The polite thing to do right now, I realize, is to sidestep the issue and move the fuck on. I was just a wee bit surprised, is all. I’ve always thought of Maher as an East Coast uptown guy with sartorial inclinations not that different than my own.

Anyway I decided to throw caution to the wind and walk over for a quick hello. Right away I sensed this was a bad idea. I mentioned that I’d listened to the Shapiro chat while driving home from Santa Barbara yesterday, but for some reason I couldn’t remember Shapiro’s name (weird). I was nervous and choking. I knew right away that I had erred because Bill didn’t say a word — he just gazed at me like I was a tree or a gas pump. I thought for a split second that he might be ripped or even tripping on something — his facial expression reminded me of that red-haired kid (Aaron Wolf) who was stoned during his Bar Mitzvah in Joel and Ethan Coen‘s A Serious Man. The same message was flashing over and over…”get outta there, get outta there, get outta there.”

This is why it’s better to just stay in your own corner. I guess this is a kind of follow-up to the “not talking with David O. Russell in Santa Barbara” story from a couple of nights ago. 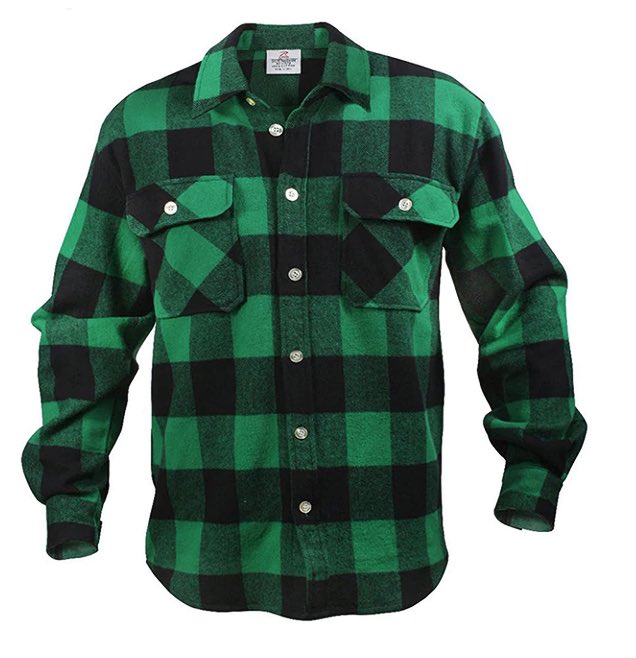 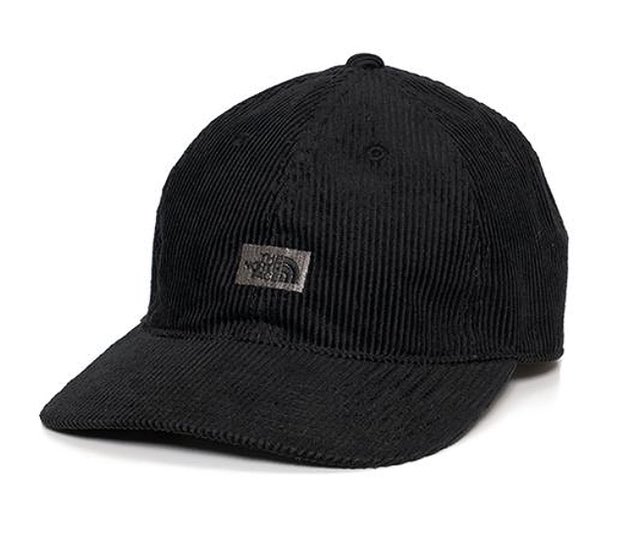