Not By A Long Shot 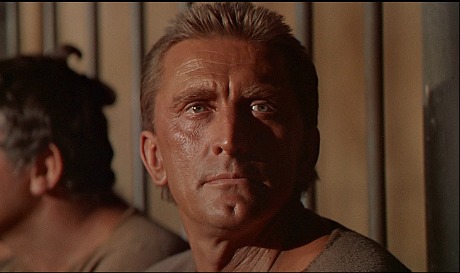