Five and 1/3 years ago I was persuaded to buy Eureka Entertainment’s Region 2 Bluray of Robert Aldrich‘s The Flight of the Phoenix (’65).

DVD Beaver’s Gary Tooze wrote that the Eureka Bluray “looks magnificent,” certainly compared to the unexceptional DVD from 13 years ago. “This 1080p looks fabulous — richer colors, far superior contrast and some impressive detail on the film’s many close-ups…our highest recommendation!”

This despite an opinion that I posted on 5.22.16 that Joseph Biroc‘s cinematography for the Aldrich film, while professionally handled as far as it went, never seemed distinctive enough to warrant any special excitement, and certainly didn’t seem to be prime Bluray material.

Quote: “I’ve seen it two or three times on cable, and as best I can recall it just looks sufficient…it’s nothing more than a professionally shot, decently framed desert-locale thing…I certainly don’t remember any mesmerizing visuals.”

And now Criterion wants cinefiles to shell out $31.96 for their own “2K digitally restored” Flight of the Phoenix Bluray? In a pig’s eye. 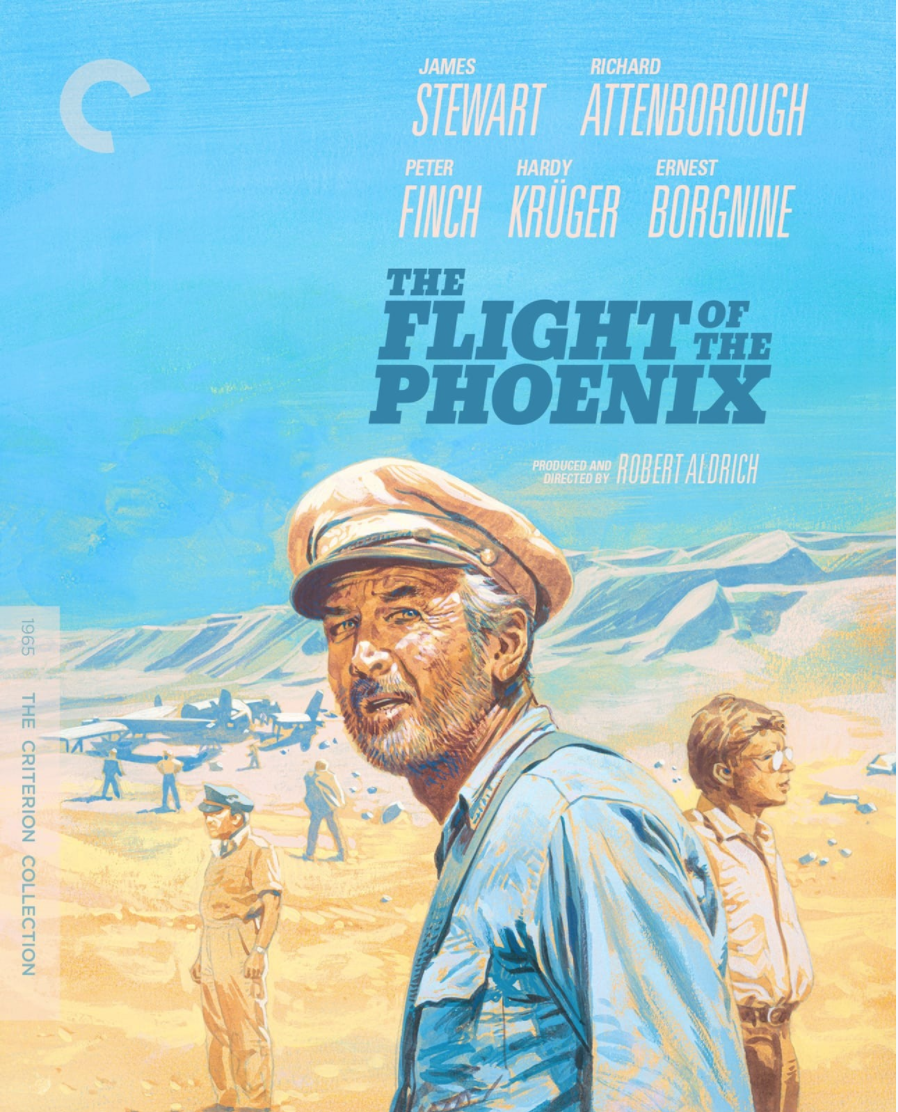 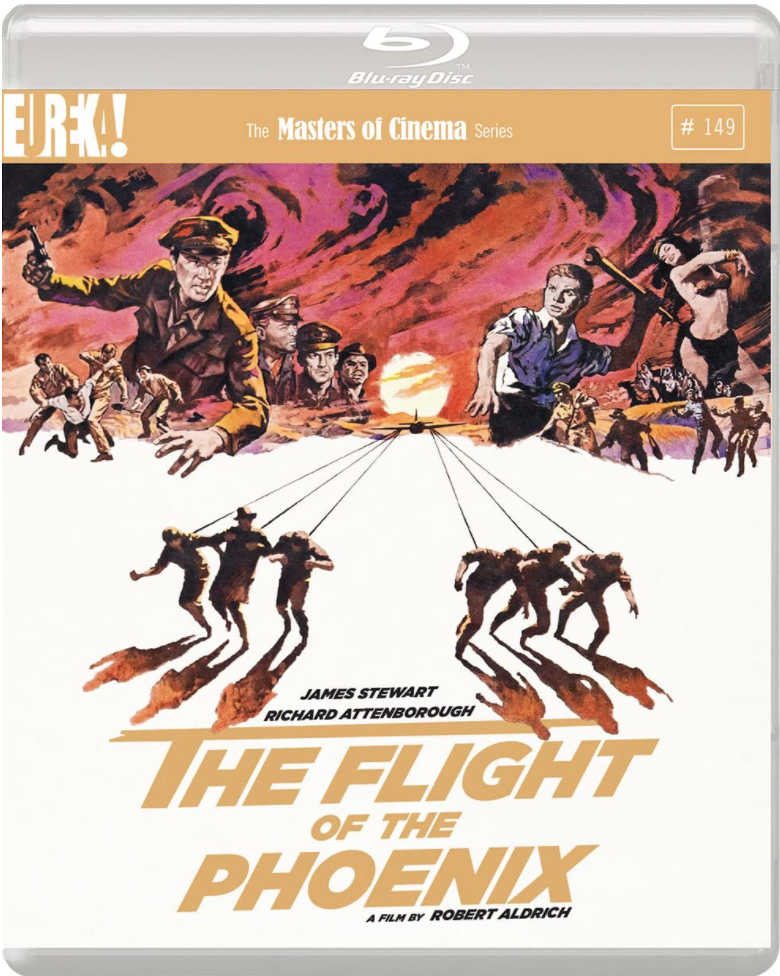