My latest theory is that movies that use numbers in their titles in a fun/escapist/frolicsome vein (like Ocean’s 11, Three Men and a Baby, Seven Brides for Seven Brothers) tend to succeed in a marketing sense but those that adopt an emotionally sincere, verging-on-solemn approach (like Four Feathers, The Number 23, Seven Pounds) send out uh-oh signals that make people a little bit wary. There are exceptions, of course. Sergeants Three, a lighthearted Rat Pack remake of Gunga Din, isn’t remembered fondly by anyone. And I’m not aware of Lina Wertmuller’s Seven Beauties having suffered for its title. 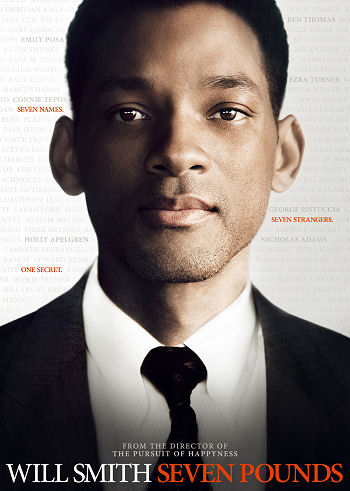