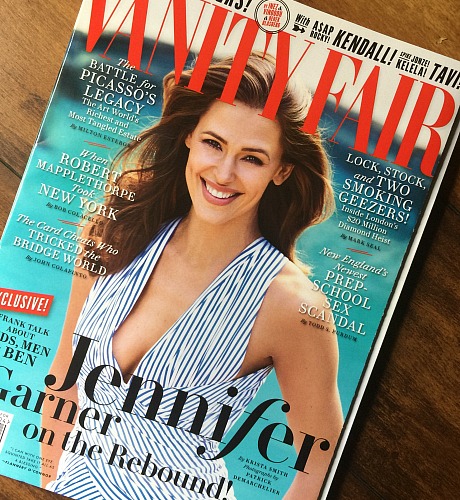 No matter how you slice it, it’s just not cool to make a Christian film. Not my my standards, it isn’t. Either you get it or you don’t — Christians live on the Planet Betelgeuse. God is not an active participant in the ongoing human tragedy. He doesn’t step into things every so often as a way of telling people that He exists. He’s allowed hundreds if not thousands of children to be slaughtered in Syria but he steps in to help a single blonde Christian girl who’s suffering from an incurable disease? The arrogance! But that’s the Christian community for you. It’s all about them and their kids.