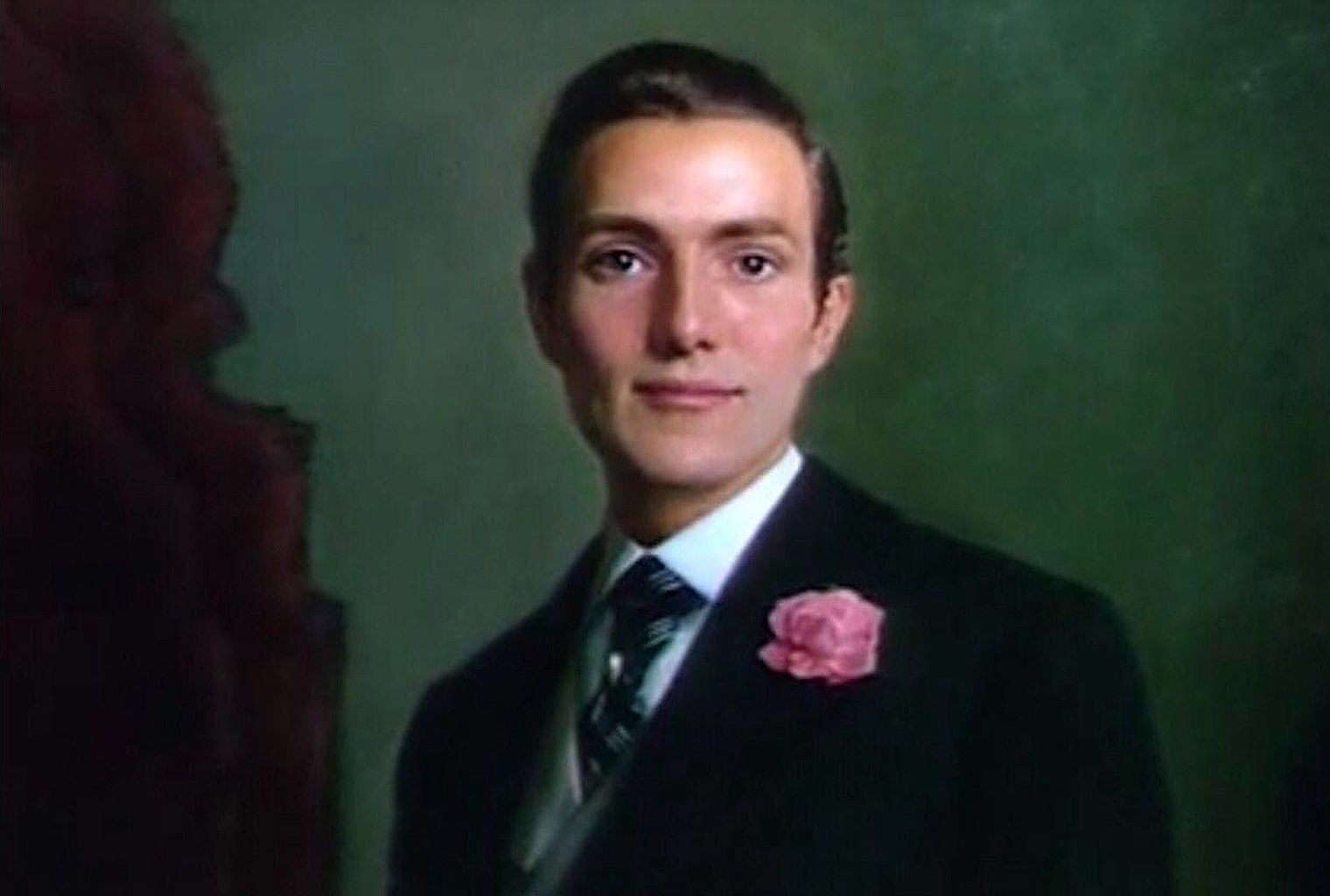 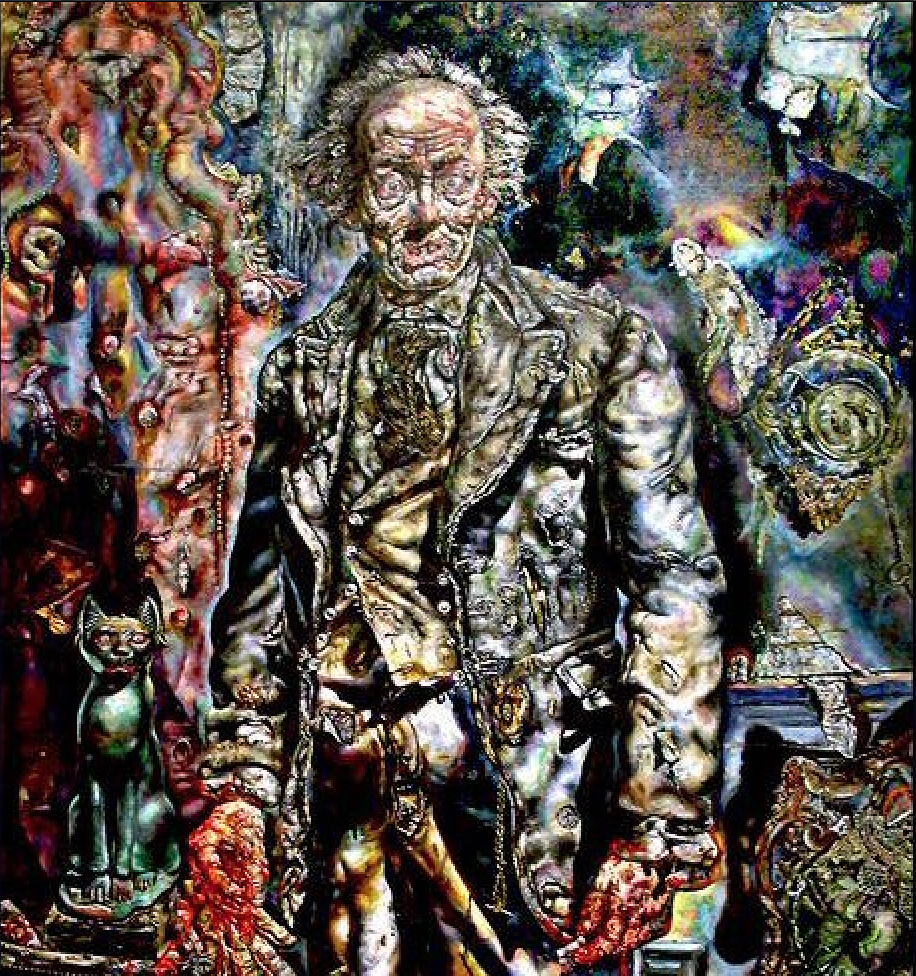 “But Hatfield’s Dorian Gray was not totally devoid of emotions. Despite having both hands tied behind his back when making this film, Hatfield managed to slip in some quiet emotional expressions. He did the best he could with an almost impossible role. And even though Hatfield had a hard time with it and many people may not understand fully, Lewin had legitimate reasons to direct the way he did. In result, the film up to this day is considered a classic and it is the best film adaptation to Oscar Wilde’s novel.”

My favorite Hatfield performances are (a) Pontius Pilate in Nicholas Ray‘s King of Kings (’61) and his wealthy gay guy character in Richard Fleischer‘s The Boston Strangler (’68).