Uli Edel‘s The Baader Meinhof Complex, the terrorist drama I wrote about yesterday, has been selected as Germany’s candidate for the Best Foreign-Language pic Oscar. Produced and adapted by Constantin Film’s Bernd Eichinger, the period drama is based on Stefan Aust‘s book about the New Left gang of commie-guerilla outlaws who kicked up dust from the late ’60s to mid ’70s. 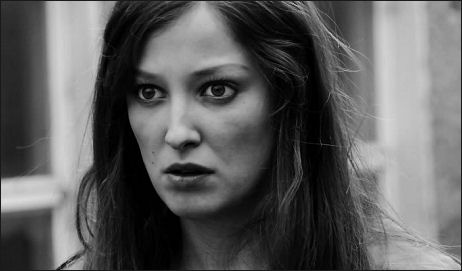