Reporters have been asking Senate Majority Leader Mitch McConnell, 78, what’s up with his purple right hand, not to mention the little purple stains on his lips. (The hand color is actually closer to a purplish gray-brown.)

Medical News Today suggests he might be suffering from peripheral cyanosis, which happens when the hands, fingertips, or feet aren’t getting enough oxygen-rich blood. Cyanosis can also cause blueish discoloration in the skin and lips.

Shorter diagnosis: Mitch’s system has begun to fail him.

McConnell is facing a re-election vote on 11.3. He obviously doesn’t want Kentucky voters to think he’s ailing as that might lead to some defections. Then again he’s nine or ten points ahead of Democratic opponent Amy McGrath. 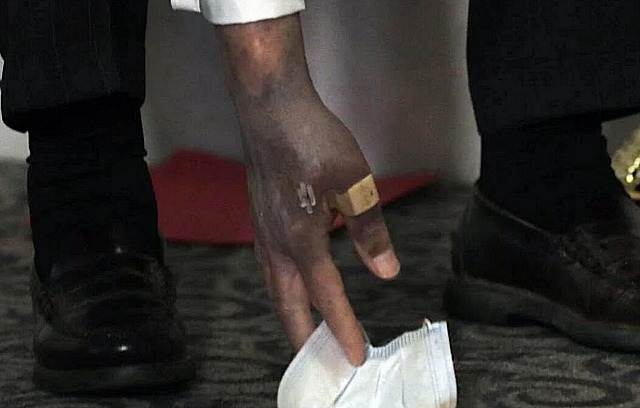 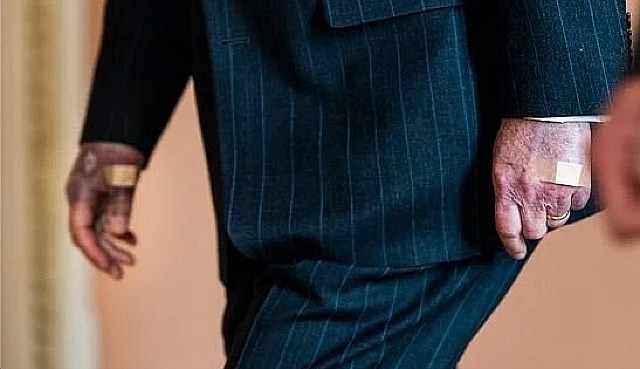 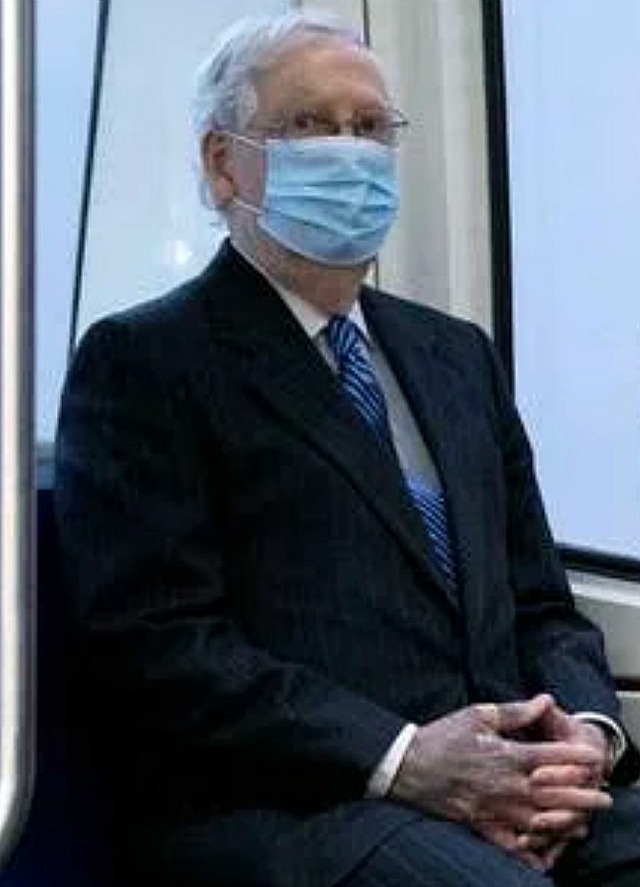 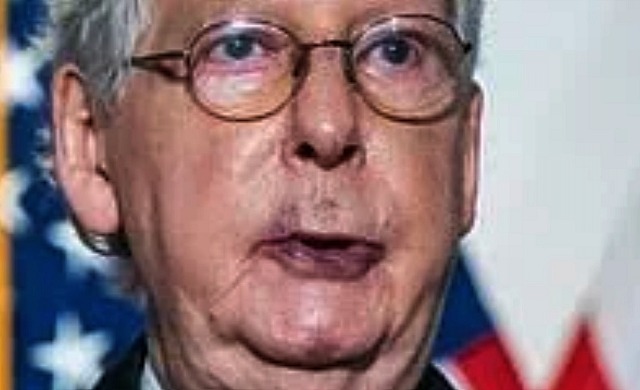