The Envelope‘s Tom O’Neil has this notion — along with some reporting to back it up — that Diana Ross could wind up dissing Dreamgirls, a show she allegedly “hates”, which could result in adverse vibes of some kind. 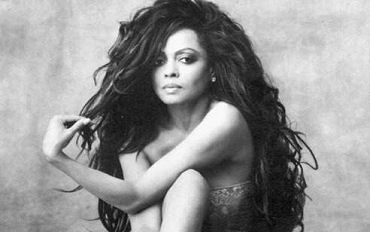 “If Dreamgirls is truly the best-picture frontrunner, as many pundits claim, this year’s biggest awards cliffhanger may be the answer to this question: Will Diana Ross, the original Dreamgirl, finally embrace the fictionalized story of her career 25 years after it debuted on Broadway or, now that it’s immortalized on film, publicly disapprove and turn on it like a true diva?
“If the latter, Dreamgirls could face an Oscar nightmare. Some sources insist that Miss Ross — as she likes to be called — has finally accepted the show that may define her career, so much so that she secretly inquired about securing a role in the Dreamgirls film, but scoffed when all she was offered was a cameo as her own mom.”