Oscar Poster Doesn’t Get It

The official 2021 Oscar poster has been unveiled, and it mostly conveys a feeling of vague fear — a hodgepodge of different design concepts intended to “say” as little as possible about anything.

It certainly says nothing at all about what’s happening in Hollywood culture right now, and particularly about the woke psychology among the vanguard of Academy voters — a collective owning up to past and current sins (toxic white masculinity, systemic racism, predatory old-boy behaviors that suppress women) by advocating a certain corrective favoritism.

I prefer a concept that was created by Edmon de Haro [below] for a 1.27.21 N.Y, Times piece called “How Can the Oscars Be More Entertaining?”

I’m not much of a designer but I’d also love to see an Oscar poster (unlike the below Francis Bacon nightmare) that visually conveys the power that women and POCs are currently, justifiably wielding along with (here’s the tricky part) some nebulous conveyance of cancellation terror a la ’50s blacklisting. Something in that realm. 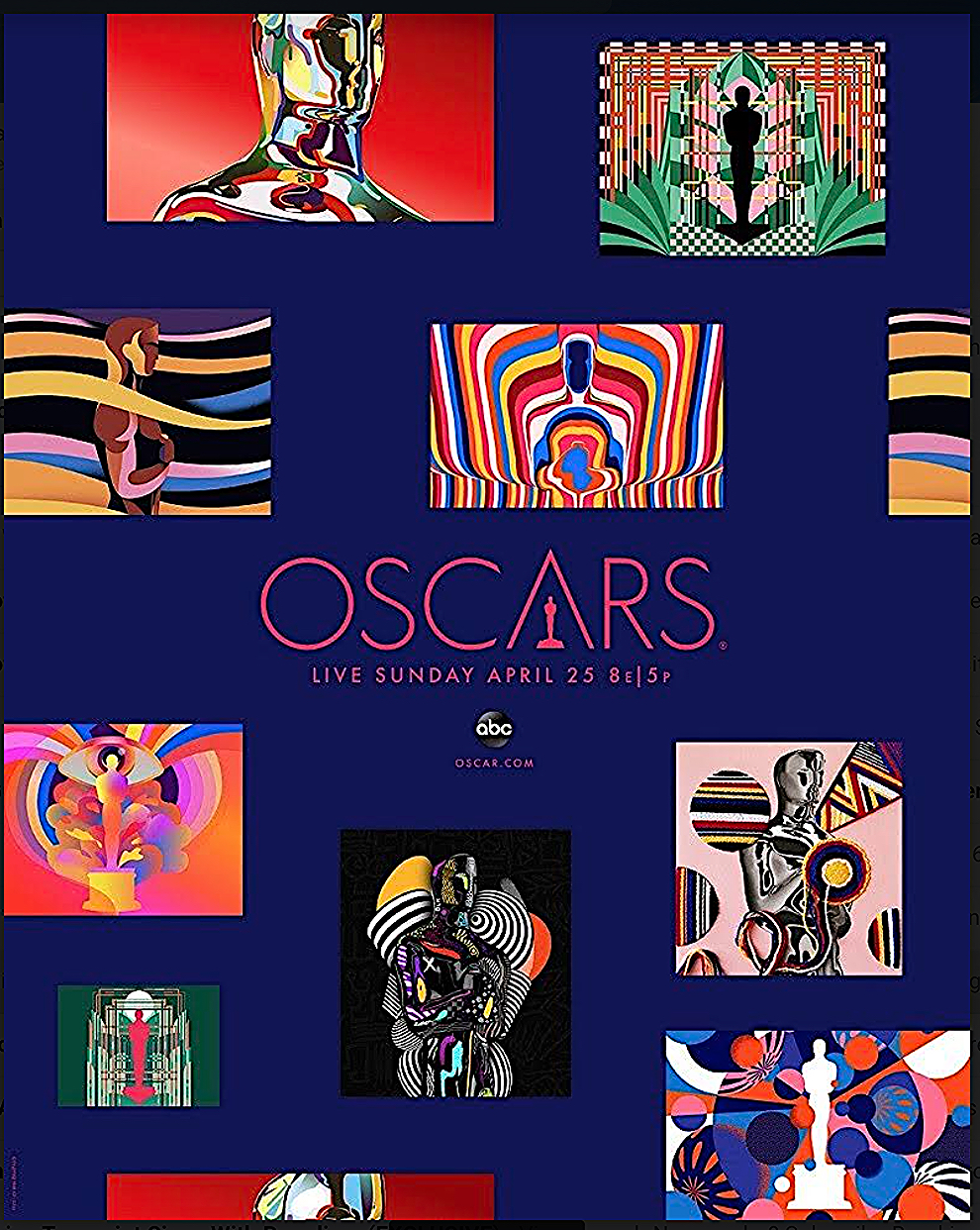 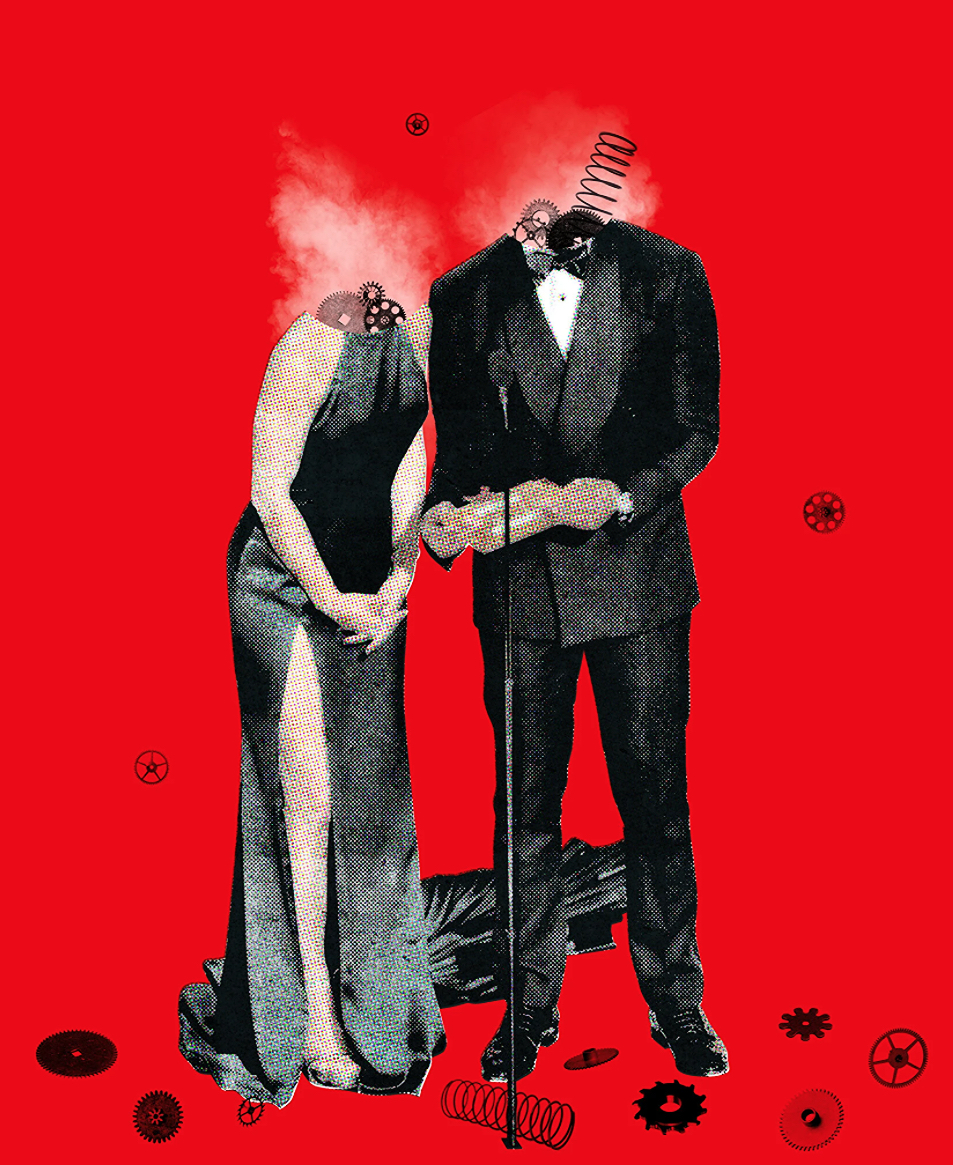 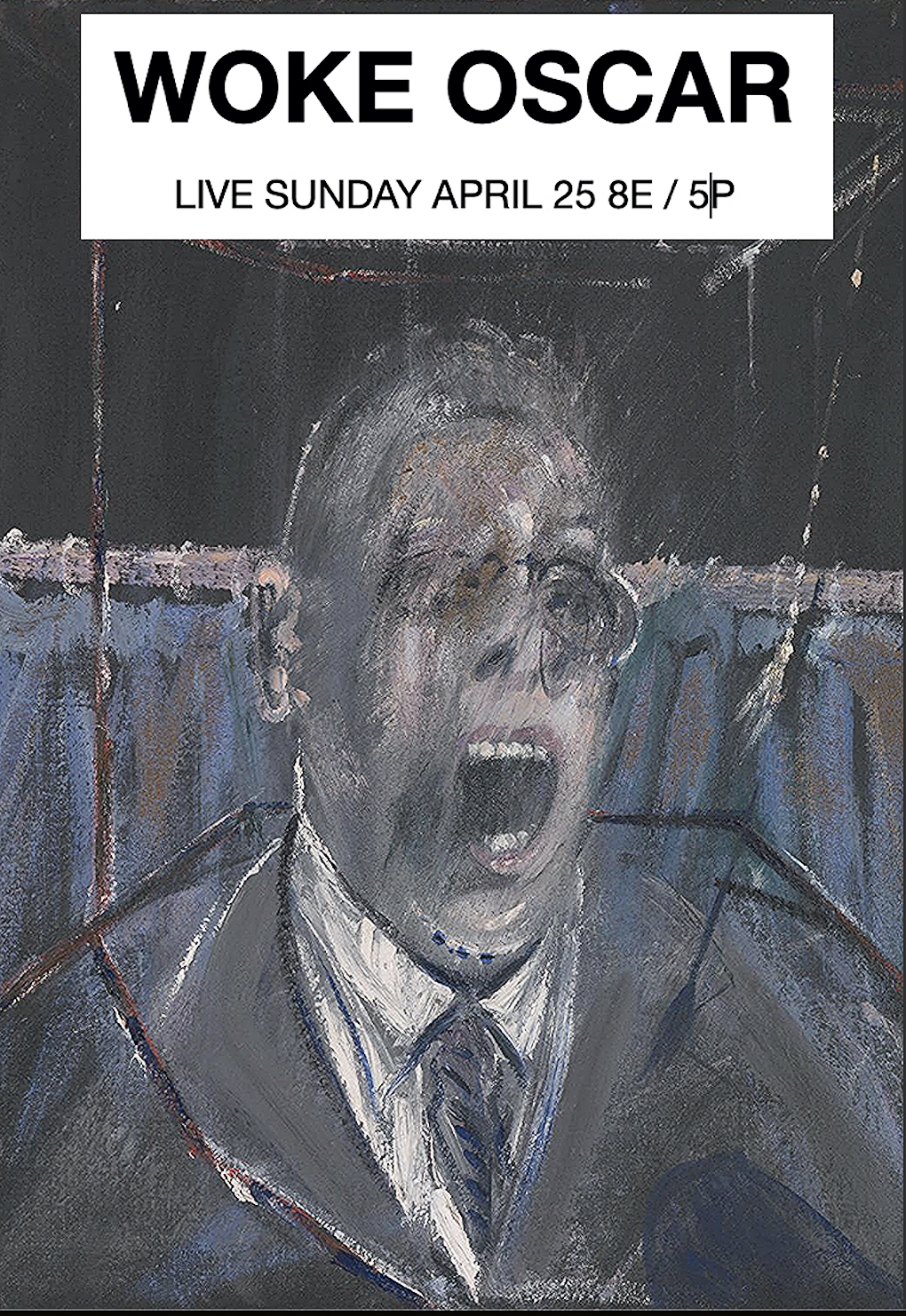 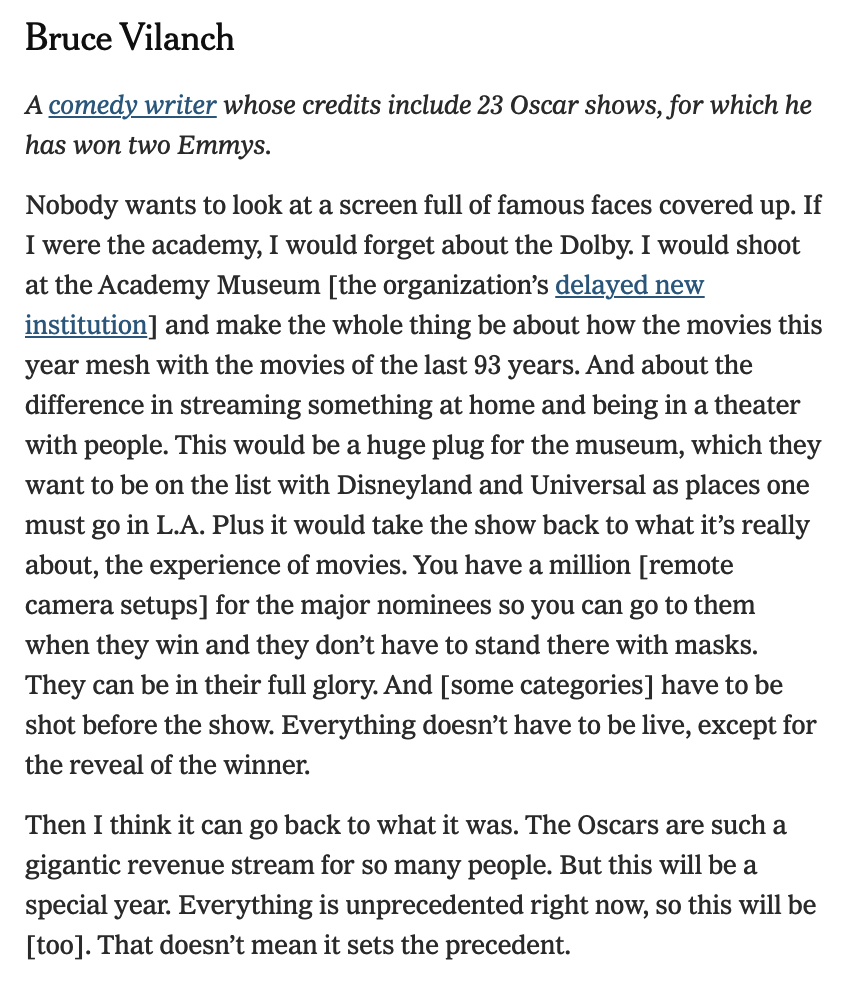