16 Comments
Among The Best & Boldest SNL Standups Ever

Dave Chappelle did a 16-minute standup routine at the start of last night’s SNL. And he smoked cigarettes all through it. For my money it was deep-down substantive on a Lenny Bruce level. Way more thoughtful and nutritious than the usual usual.

“Some people [in Ohio] make more money from stimulus checks than they do if they work, so a lot of people don’t wanna work. You know what that reminded me of? Ronald Reagan. What did Ronald Reagan say about black people? Welfare people, drug addicts…hoo, does that sound like now. Continue with the checks, the heroin. The rest of the country is tryin’ to move forward and these white bigots keep holdin’ us back.”

In first place are cheesecakes (syrniki), otherwise known as hot crisp with sour cream. This is one of three dishes that I know how to cook really well. My way of doing it is to roll them in peeled seed kernels and oatmeal before frying.

Cottage cheese in the United States is delicious, but completely unsuitable for cooking cheesecakes. You can buy the right kind of crumbly cottage cheese only in Russian stores. I will tell you about one of them below.

I’ve had a weakness for cottage cheese since childhood. Cottage cheese, sour cream and a little salt with a crust of fresh warm bread. This is what my parents and grandparents did in Moldova. By the way, if you put a warm crispy baguette in front of me, after five minutes only the pulp will remain on the table, and the crust will be gone. I remember as a child how my mother sent me to the grocery store for bread, milk, kefir; on the way back, almost all the crust was eaten. Aahh, my memories of Soviet grocer stores, and especially the bread department! 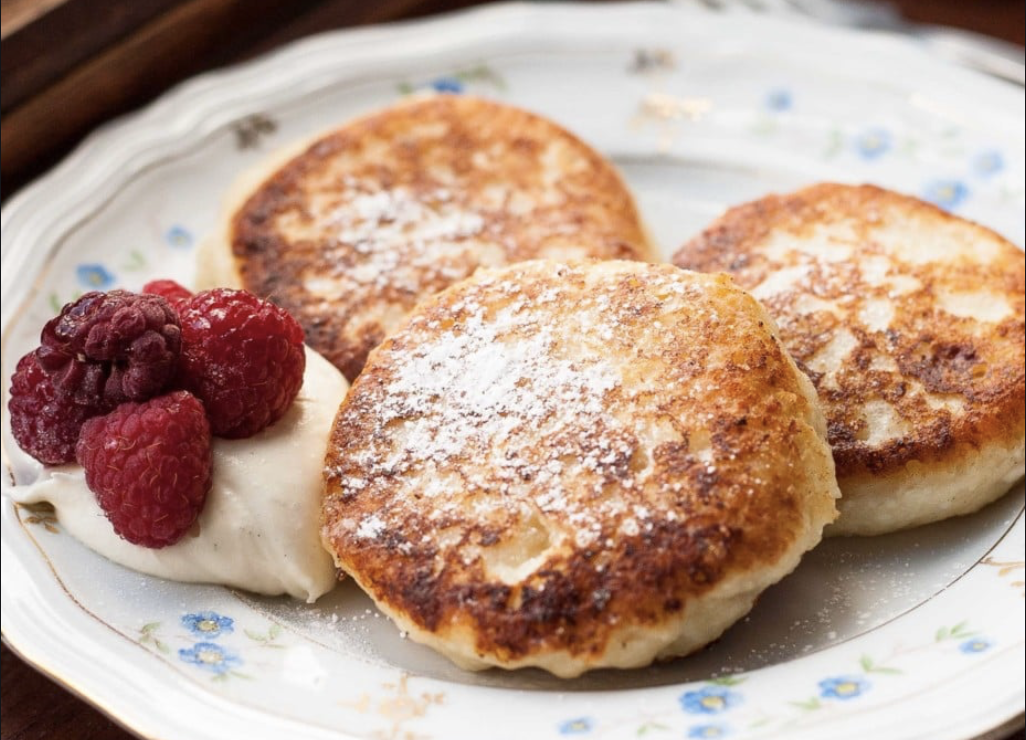 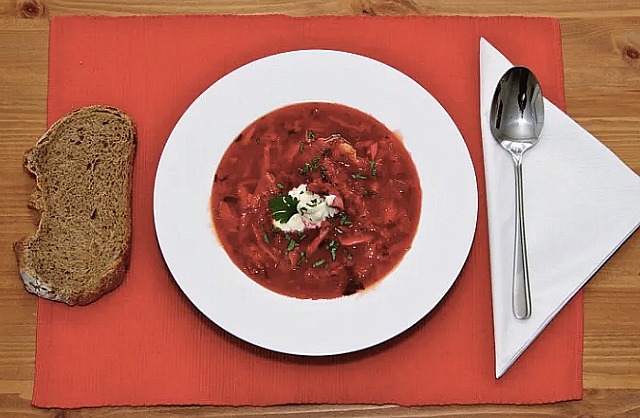 As I understand it, despite Biden’s electoral victory Donald Trump is doubling down on his Deep State conspiracy claims. Harumphing and blustering his way through the belligerency of denial, he’s insisting all the more that “they” have stolen the election. Will he eventually settle down and go “okay, fine…if they want to play it that way I’ll simply become the president-in-exile while I create Trump TV and monetize my loyalist empire,” etc.? How could 71 million Trump supporters be wrong…right?

Anthony Scaramucci believes that deep down Trump is all bullshit and no real action, but if I were Trump — if I was an arrogant, no-class grifter and denialist and strutting asshole who doesn’t care about anything or anyone other than my own financial fortunes and that of my immediate family — if I were Trump I would go hardcore.

I would not only refuse to acknowledge Biden’s victory from here to eternity, but I wouldn’t greet Biden at the White House on Inauguration Day (1.20.21) or attend the swearing-in ceremony or anything. Because I would vacate the White House on 1.19.21 and fly to Mar a Lago or New York in a show of titanic, hard-headed defiance.

If you’re going to self-humiliate by showing the world what a colossally out-of-touch and obstinate dickhead you are, do it big….do it in a way that history will never forget.

Former President George W. Bush has said that the American people “can have confidence that this election was fundamentally fair, its integrity will be upheld, and its outcome is clear.”

In a prepared statement he said that Trump “has the right to request recounts and pursue legal challenges, with any unresolved issues to be properly adjudicated.” And that “no matter how you voted, your vote counted.” And yet “now is the time when we must come together for the sake of our families and neighbors, and for our nation and its future.”

Bush said that while he and Biden “have political differences”, he knows Biden “to be good man who has won his opportunity to lead and unify our country.”

Due respect and condolences to family, fans and friends of longtime Jeopardy host Alex Trebek, 80, who passed this morning from pancreatic cancer.

The Canadian-born Trebek was a widely admired professional, mentally agile and fast on his feet and always “a true gentleman”, as the saying goes. And he showed real steel and cosmic resolve as he grappled with cancer over the last couple of years.

That said, I never felt a profound kinship with Trebek — no offense. I may have watched two or three episodes of Jeopardy over the last 35 or 36 years, but that’s all.

Should we now condemn Sting‘s harshness and cruelty for having written “you could say I’d lost my belief in our politicians…they all seem like game show hosts to me”?

Or should we ease up and let it go, understanding that Trebek and others in his professional realm have a certain role to play in our culture, and that as shallow and appalling and angled at the mob as many game shows are (Jeopardy was at least amusing and informative) they bring no particular harm?

Trebek’s parents were George Edward Trebek (originally Terebeychuk), a chef who had emigrated from Ukraine as a child, and Lucille Lagacé, a French-speaking Ontario native. I had always presumed that Trebek was a Czech name.

Parisian church bells allegedly celebrating Donald Trump‘s defeat at the hands of Biden-Harris — that’s a fairly startling reaction when you think about it. Trump is truly reviled worldwide. Anyway, the person who took this panning shot was somewhere in Montmartre. Wouldn’t you think someone closer to one of the churches or cathedrals might have captured some better smartphone footage? Searching around as we speak.

I never suspected that a majority of homes in the Beverly Hills “flats” (north of Santa Monica Blvd. up to Sunset Blvd.) are owned by rightwing Trump supporters. I always thought the Southern California loonies mainly lived down in Orange County. But according to data compiled by the Los Angeles Times, Beverly Hills is indeed a red stronghold.

Posted yesterday (11.6) by LAmag‘s Brittany Martin in a piece titled “Which L.A. Neighborhoods Voted for Trump?“:

“The largest concentration of Trump support in central Los Angeles is located in the affluent residential areas of Beverly Hills and Trousdale Estates.

“Beverly Hills precincts that voted for Trump start directly across Santa Monica Boulevard from the Rodeo Drive shopping district, which has been the site of frequent pro-Trump demonstrations in recent months. Many businesses in that district had closed and boarded up in advance of Election Day as a precaution against potential unrest.” 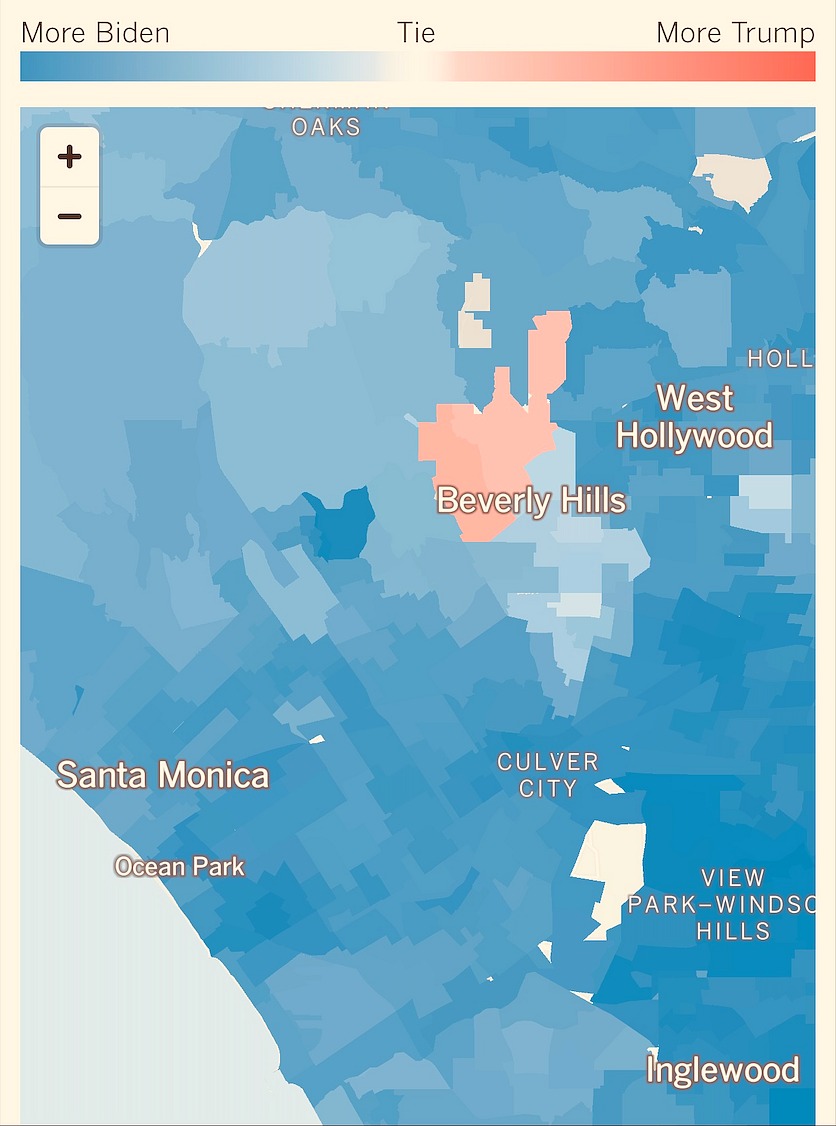 Deranged and self-deluding as Trump has always been, you’d think that with the election called and the odds of a miracle turnaround virtually nil that a dignity impulse would kick in. That would mean summoning at least an attempt to behave in a classy manner. He wouldn’t have to mean it, and he could always revert to his natural default self after he leaves Washington for New York and Mar a Lago in late January. He must realize deep down that he’ll never pull off a reversal of fortune. And yet he continues to fret and whine and accuse the deep state of manipulating the vote, etc. 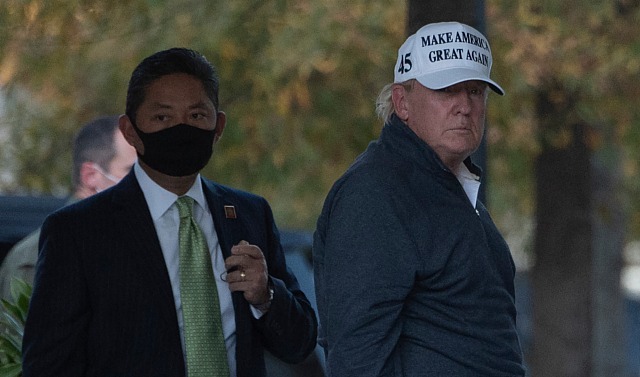 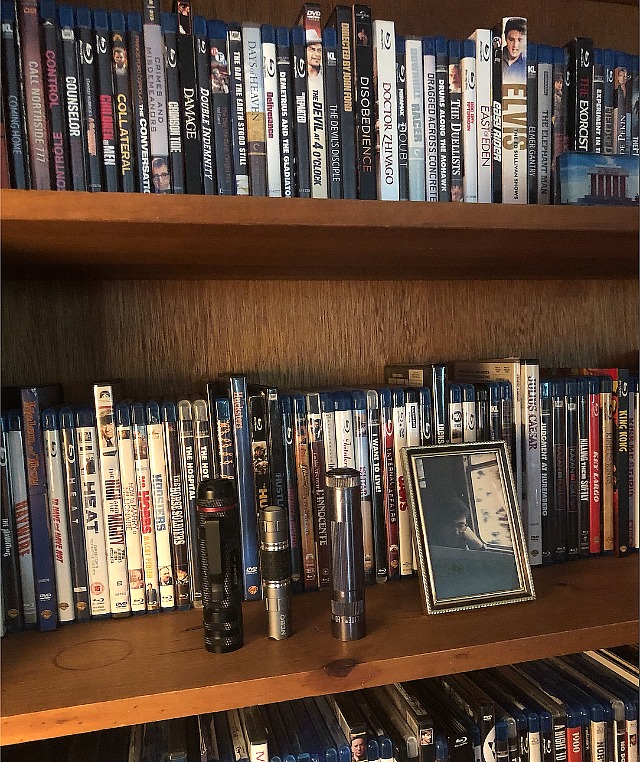 I haven’t paid the slightest attention to Jeff Orlowski‘s The Social Dilemma since it premiered on Netlix about two months ago. I didn’t even watch the trailer until this morning.

I was inspired to do so, however, by last night’s appearance of Tristan Harris on Real Time with Bill Maher. A prominent talking head in Orlowski’s doc, Harris is a former “design ethicist” at Google and currently president of the Center for Humane Technology. And his message is basically that we’re all being fucked and fiddled with by social media technology.

“The compelling feature about The Social Dilemma is helplessness, like a man on a beach watching the wave of a tsunami approach and realizes immediately that there is nowhere to run, nowhere to go, and nothing to do, as his fate is already sealed, that in point of fact he is actually lucky as he has been given the time — a moment really, simply by looking up — to consider his approaching demise.

“So it is that The Social Dilemma paints a clear picture of capitalism taken to its nth degree…of a soulless artificial intelligence, a Frankenstein automaton designed to simply give us what we want, [and] that puts us on the road to an impersonal doom. But it doesn’t matter anymore what we want as the wave of the tsunami is already breaking.” — Rotten Tomatoes super-reviewer “Kevin M.W.”

This Big Country gun duel scene is about courage and character, or the lack of. I’m not saying Joe Biden is 100% analogous to Gregory Peck‘s character in terms of behaving in a sane, sensible and steadfast way, but he’s close enough. It’s also fair to say that right now Donald Trump‘s behavior is at least somewhat similar to that of Chuck Connors, as the no-good scurvy varmint son of Burl Ives.

What well-known, present-tense figure is somewhat similar to the stern and disdainful Ives? I’d say Ives represents the attitude of nearly everyone right now…everyone except for hardcore Trump friendos, the ranks of which are slightly thinning as we speak. 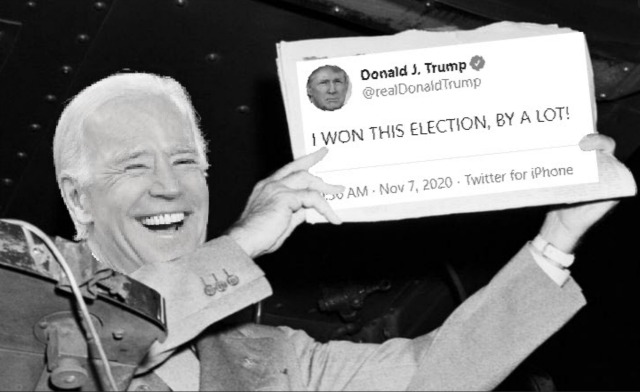 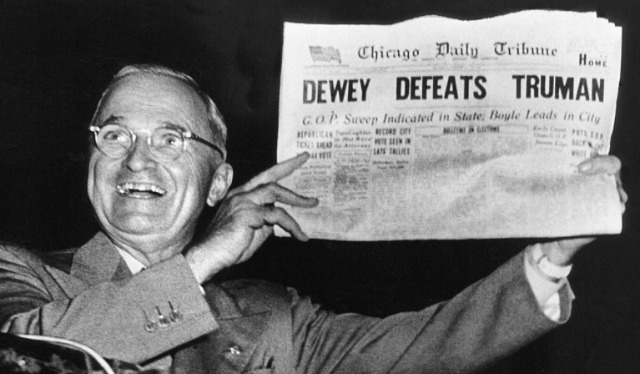 In a coordinated, all-together-now announcement at the same exact time (11:30 am eastern), CNN, AP, The NY Times, NBC, Politico and PBS announced that Biden-Harris are the victors, due to their Pennsylvania plurality. And Indiewire also! Indiewire hands it to Biden-Harris!