I’ve just concluded two days at Politicon, a kind of ComicCon for political junkies and an opportunity for a lot of walking within the ultra-cavernous L.A. Convention Center. Panels, discussions, debates. Visiting political stars included Trevor Noah, Young Turks founder Cenk Uygur, James Carville, Doris Kearns Goodwin, David Axelrod, Robert Scheer. I’ll take this kind of thing — a congregation of bright, spirited people (including a fair number of 20somethings) — who are reasonably informed and seem to actually care about stuff — over the sloth and infantilism of ComicCon any day. Nothing close to ComicCon’s attendance levels, of course, but decent for a new thing. Politicon ’15 seemed to be mainly attended by a liberal crowd that skewed middle-aged to young, which suited me fine. I can tell you that the crowds gave holy hell to any name-brand conservative brave enough to show up (including Ann Coulter, Newt Gingrich and Alex Castellanos) and spout the usual blah-blah about how government hurts business and stifles innovation, etc. I loved yesterday’s panel about Millenials and political engagement as well as a debate between UCLA and USC over whether to engage further in the Syrian civil war or back off. I could really see attending this on an annual basis. It was a lot of fun, held my attention, turned me on two or three times. 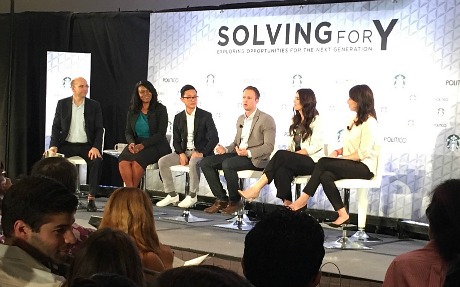 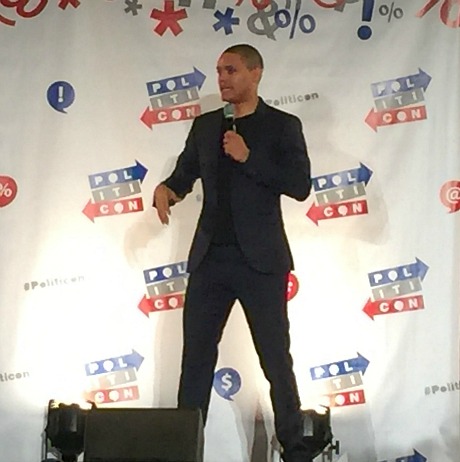 Trevor Noah during tonight’s standup, which lasted around 35 minutes and was mostly about the experience of a black guy coping with racist hostility from white cops. 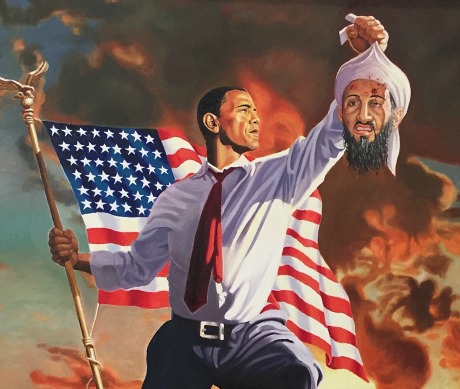 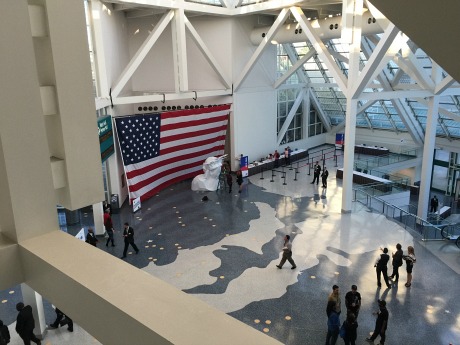 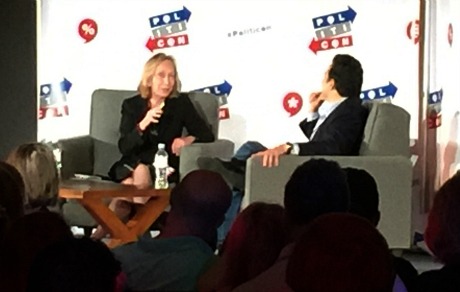 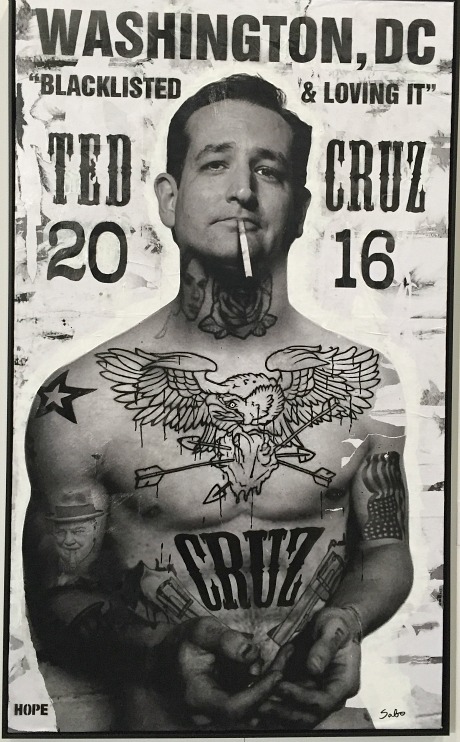 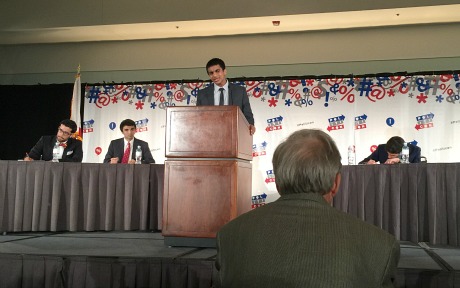 The UCLA vs. USC Syrian debate.

October 10, 2015by Jeffrey Wells12 Comments
« Previous post
35 Years Ago (and For The Last Time In My Life) I Fell For A Film Produced by George Lucas
Next post »
Dano and Banks