Just before my 4 pm screening of How Do You Know, Deadline‘s Michael Fleming reported that the MPAA has overturned the NC-17 rating previously given to Derek Cianfrance‘s Blue Valentine and decided on an R. The problem was reportedly a man-on-woman, Ryan Gosling-on-Michelle Williams oral sex scene. Presumably the MPAA guys read the various posts asking why Darren Aronofsky‘s Black Swan had been given an R rating despite a girl-on-girl oral sex scene, etc. 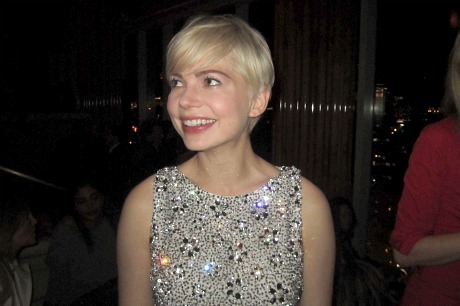 Blue Valentine Michelle Williams at last night’s gathering at Manhattan’s Standard Hotel following a MOMA screening. An American Cinematheque tribute will happen on Saturday at L.A.’s Aero theatre at 7:30 pm. Timothy Blake will moderate a discussion with Williams as well as show include clips from her numerous films. A screening of Blue Valentine will follow. 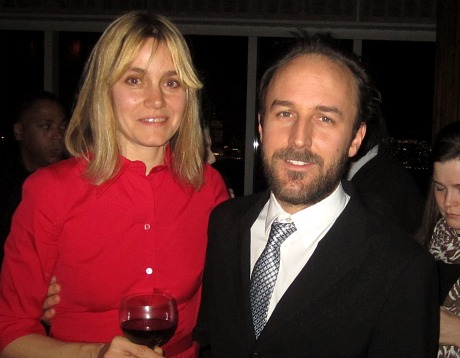 Weinstein Co. honcho Harvey Weinstein “personally argued his position in today’s hearing,” Fleming reports,” adding that he’s “been told the appeal board’s decision was unanimous.” This whole thing couldn’t have worked out better for the Weinstein Co. The NC-17 rating jacked up the film’s profile, and now it’ll benefit from all the attention without having to deal with the ad restrictions that would have hindered the films’ release if it hadn’t been overturned.