When a lead character in a big-studio franchise has a longer hair style in the second film it’s because the actor happened to grow his hair and didn’t feel like making it short again, and because the director and the producers didn’t give a shit either about hair continuity. Hence Sam Worthington‘s “Danny McBride perm” in Wrath of the Titans. 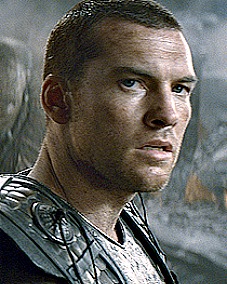 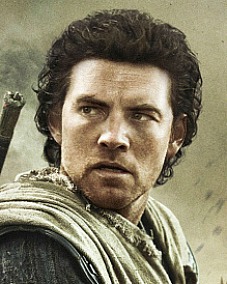 Eff the audience if they don’t like my longer hair. I wore it short for Clash of the Titans because my Avatar character had short hair and it hadn’t grown out. Or because I was in a short-hair groove at the time. Or whatever. Deal with it.

Tom Cruise‘s Ethan Hunt has a Marine-style buzz cut in the first Mission: Impossible, and then he returned in the sequel (the Notorious-style one with Thandie Newton) with longish rock-star hair. It didn’t matter. Nobody cared.

Mark Hamill‘s Luke Skywalker had longish mid ’70s hair when he made Star Wars. When he returned for The Empire Strikes Back three years later his hair was slightly shorter. Why? Because men’s hair stylings in ’79 or ’80 were slightly shorter — no other reason. Hamill had a still shorter, vaguely combed-down executive cut in 1983’s Return of the Jedi. 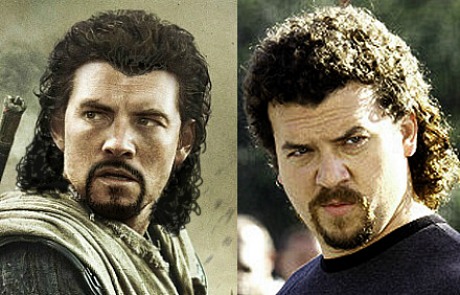 Mcworthingbride (thanks to HE reader Dennis Pagoulatos — a.k.a. “Padre la Tiempo”)