Last night I went out in the rain to buy a small garbage can at the Beverly Center. Unlike LexG and others of his cowering persuasion, I’m not an infant when it comes to precipitation — if it’s wet outside I simply carry an umbrella. So I was walking back in a traffic lane on La Cienega with a couple of bags, the rain coming down like cats and dogs, and suddenly I realized there was no way to hop to the curb because the drainage system had totally collapsed. The east side gutter area had become the Colorado river — serious rapids, at least a foot deep. So I was standing there with cars beeping and steering their way around me and going “what the fuck?” when I noticed that a cop had stopped ten feet away and was eyeballing me. Am I about to be busted now? “Fuck it,” I muttered, and scampered across to La Cienega’s west side. 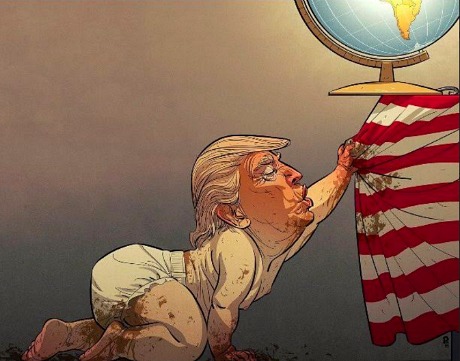 Everyone I know (or who has half a brain and isn’t a hinterland dumbshit) is in the grip of the same feeling of dread, the same terrible sense of an oncoming nightmare. This sums it up as concisely as anything I’ve seen or read. 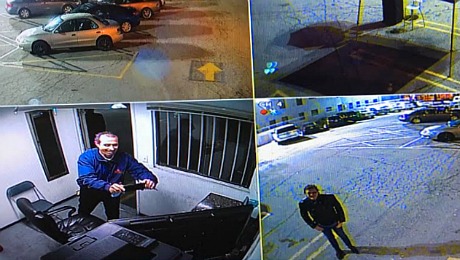 The night before last I had dinner with an old friend at Musso and Frank. (Larry Fishburne was there with a significant someone.) I asked the parking lot guy to snap a shot of his security cam split-screen while I posed just outside his shack. 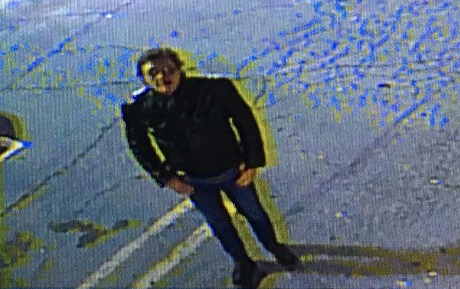 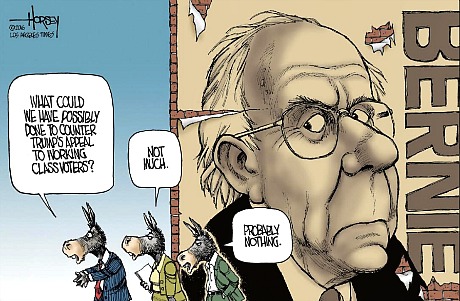 December 24, 2016by Jeffrey Wells13 Comments
« Previous post
A Less-Than-Wonderful Life For The Next Four Years
Next post »
Ain’t Over Till It’s Over