“Really Not Worth It, Mr. Gittes” 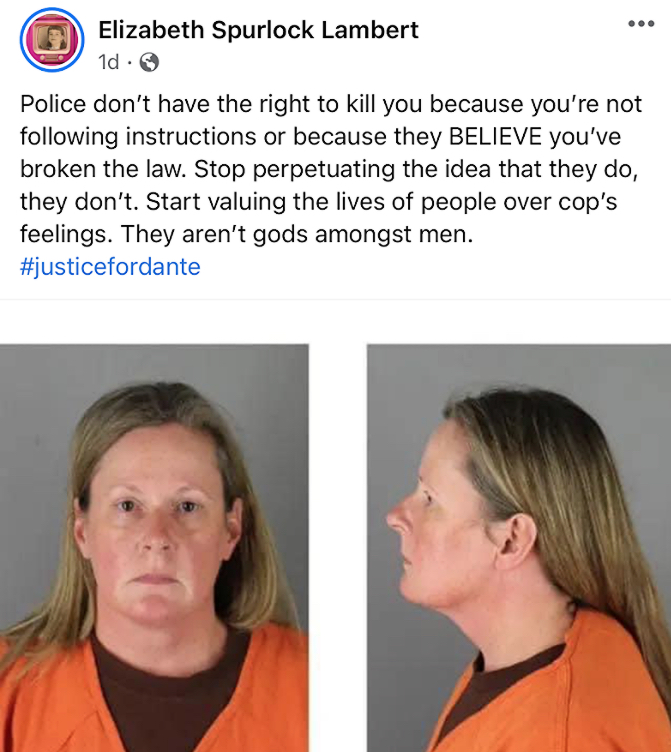 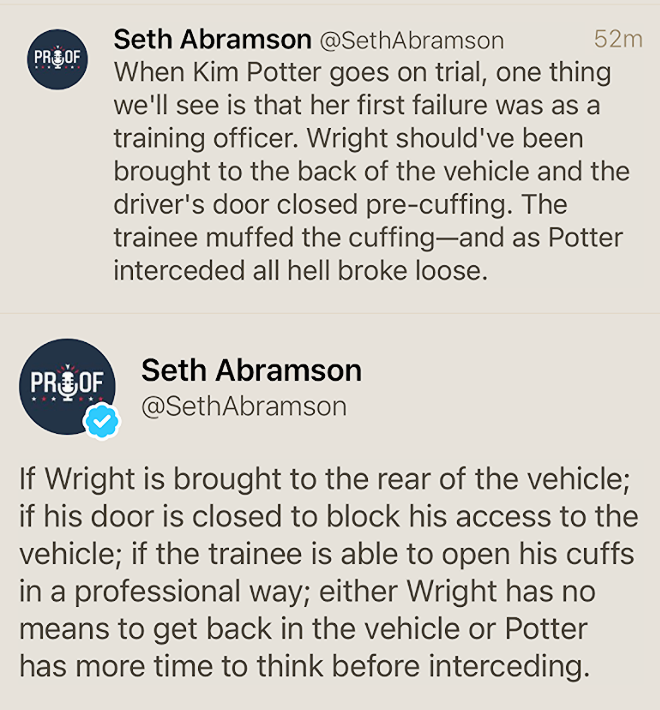