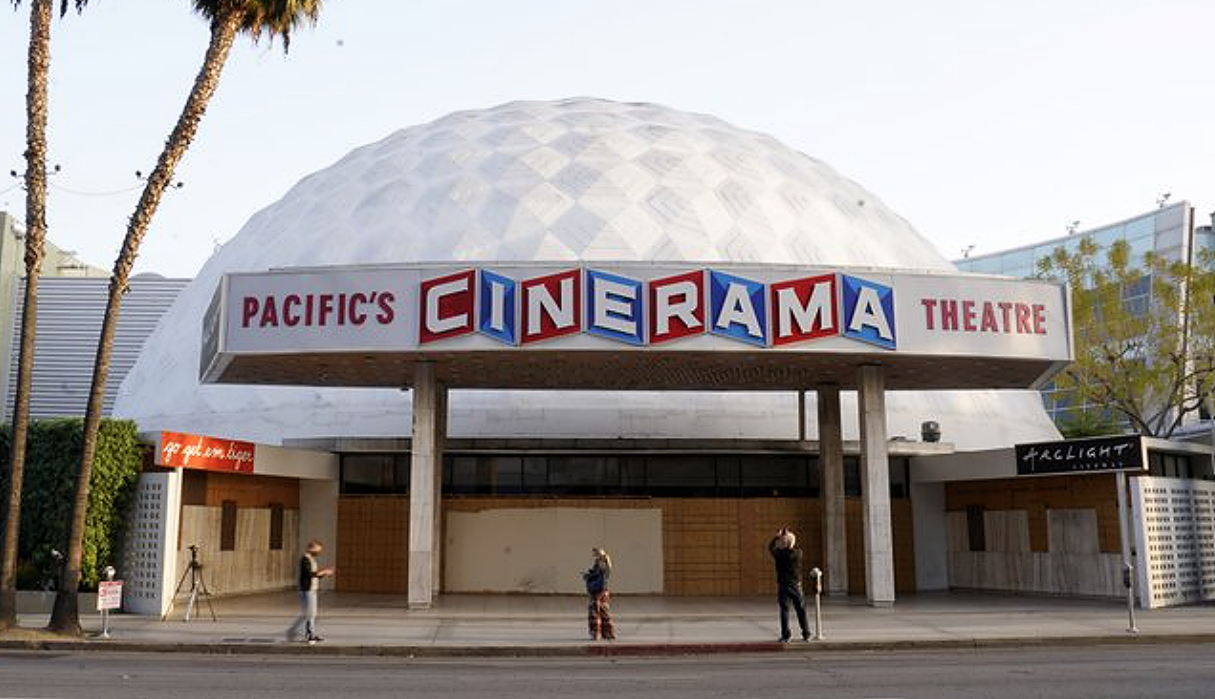 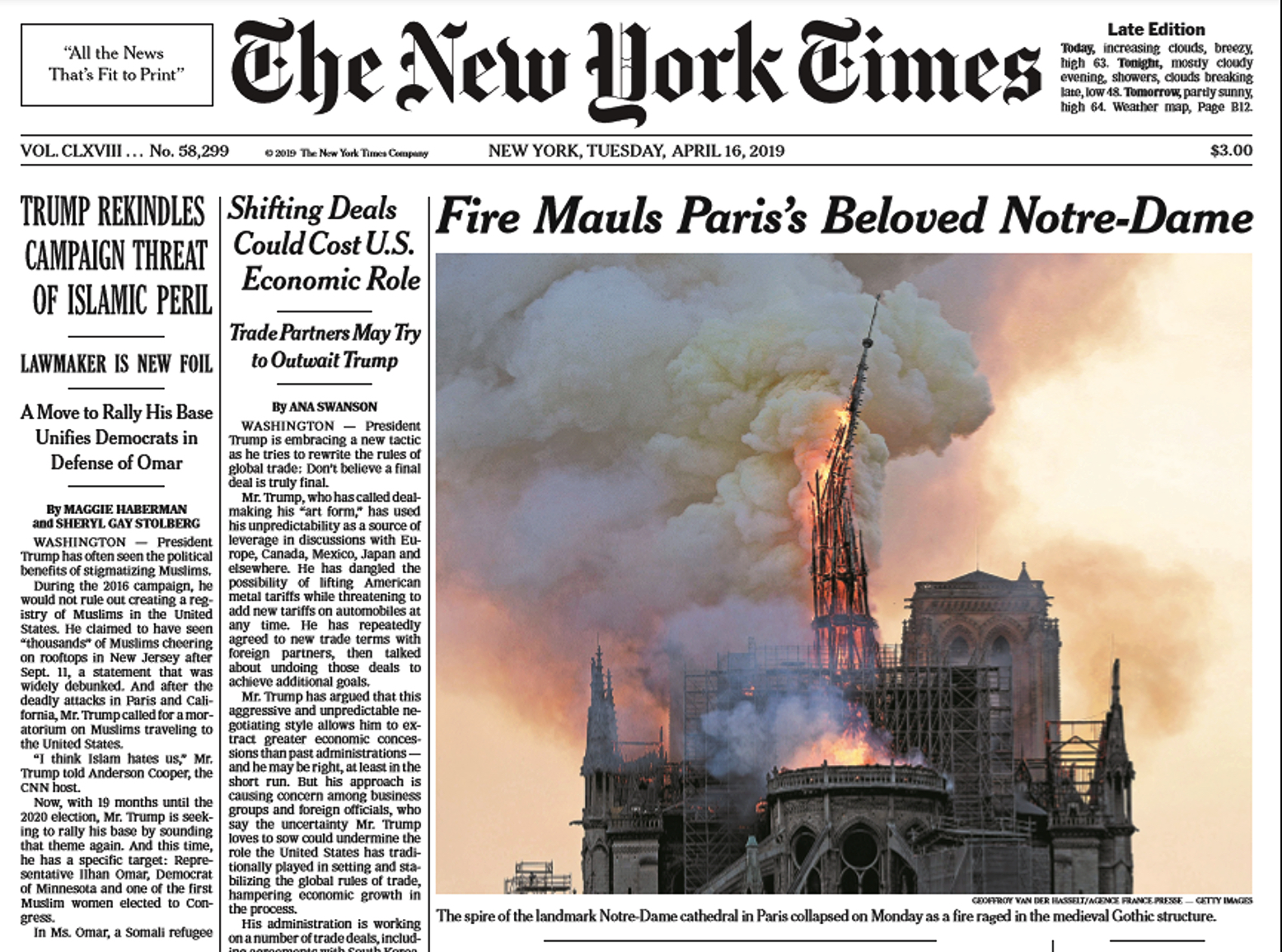 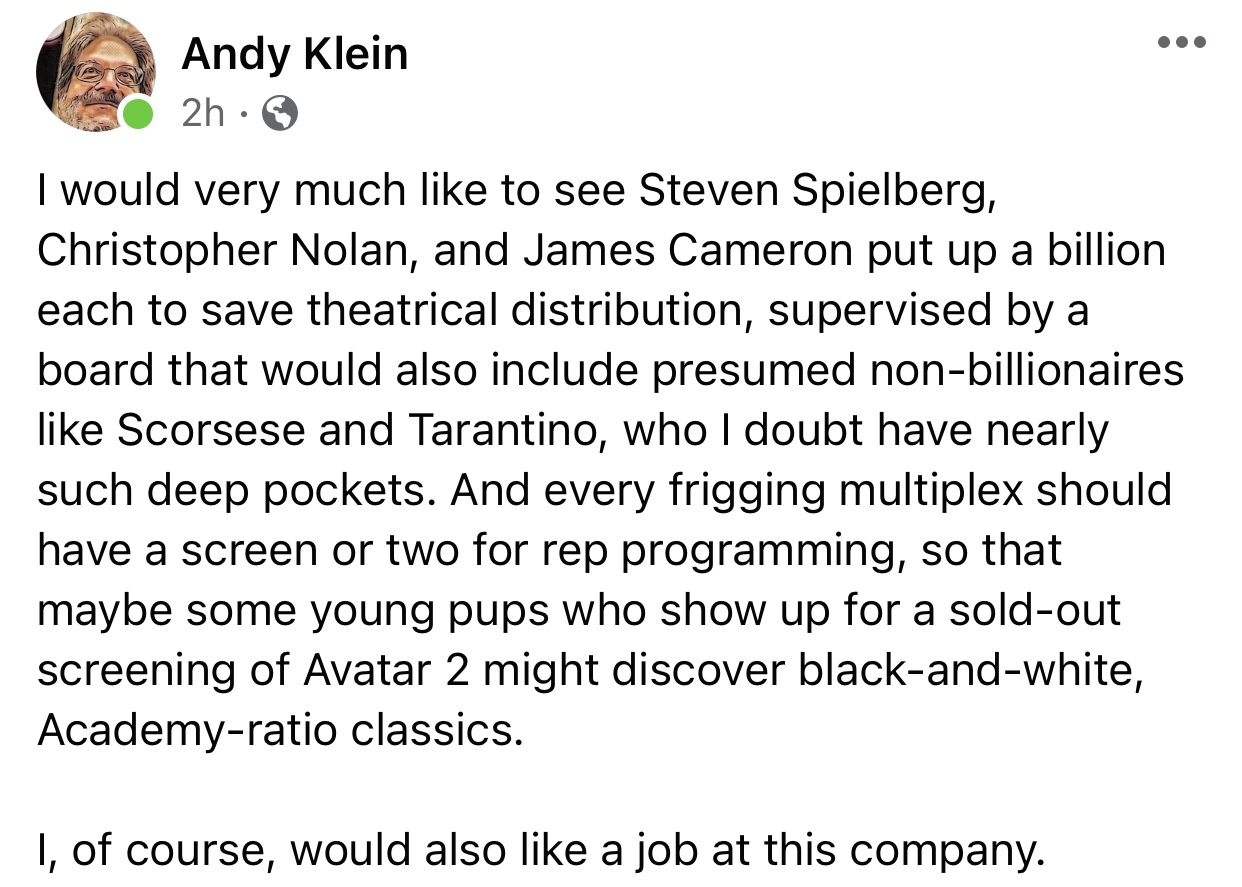 April 16, 2021by Jeffrey Wells23 Comments
« Previous post
Angels of Retribution
Next post »
“Really Not Worth It, Mr. Gittes”