The idea behind Esperanto, which was first hatched in the late 1880s, was that everyone would speak or at least understand the same language. Well, that problem has been solved. English is Esperanto and vice versa. Just about everyone speaks it to some degree, especially in the big cities, and many European merchants use English street signs. My first time in Paris was in ’76, and if you spoke only English back then you were a hopeless American donkey. As mortified as I felt back then, I miss that culture to some extent. A certain romance has been rubbed out. I certainly wish Americans weren’t so culturally dominant over here now. Last night Tatyana and I were sitting at an outdoor cafe/restaurant in the Marais, and there were four bellowing, yaw-hawing American assholes sitting 10 or 12 feet away. Everyone was giving them the stink-eye. I’ve no love or compassion for generic “Americans” (i.e., loud, entitled, self-absorbed) as a rule in any country, but I really hate them when I’m in this, the fairest city of all. 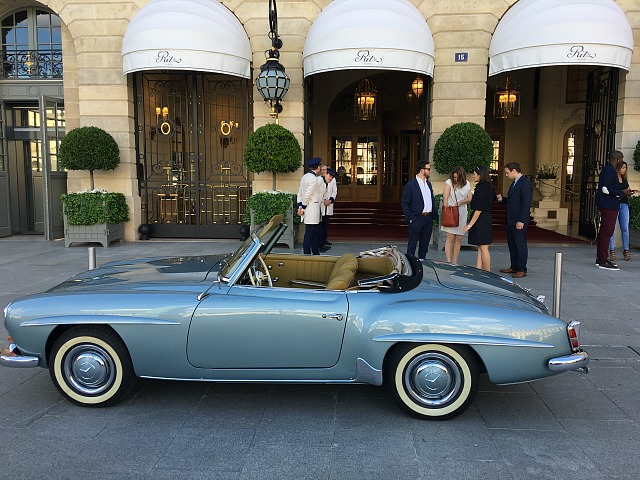 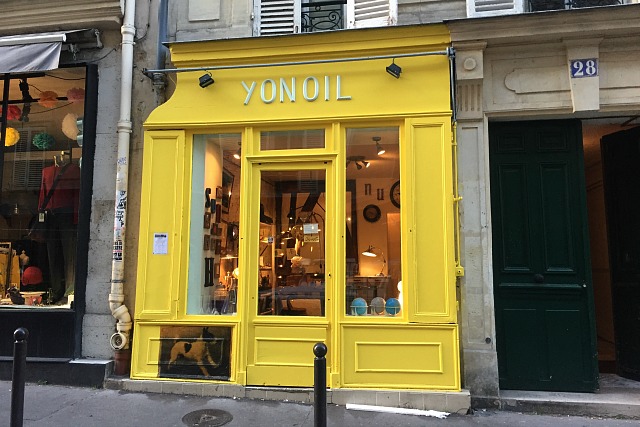 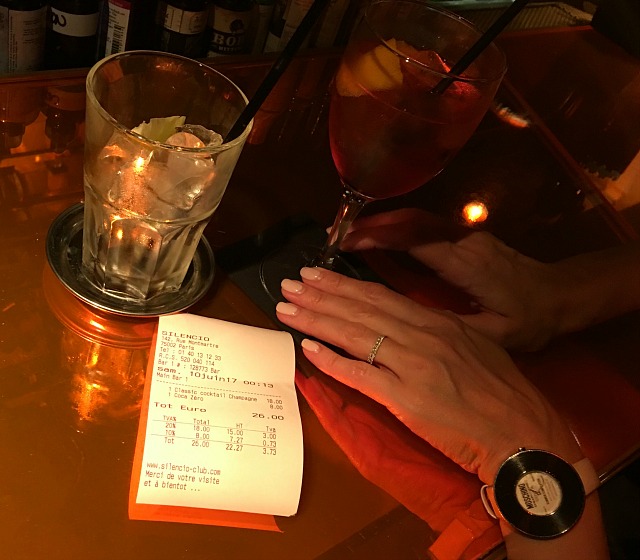 Yes — the Silencio bar bill for a champagne spritzer and a Diet Coke was 26 euros. 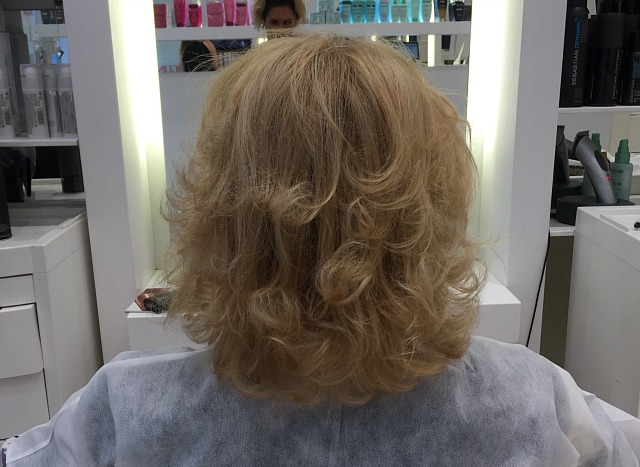 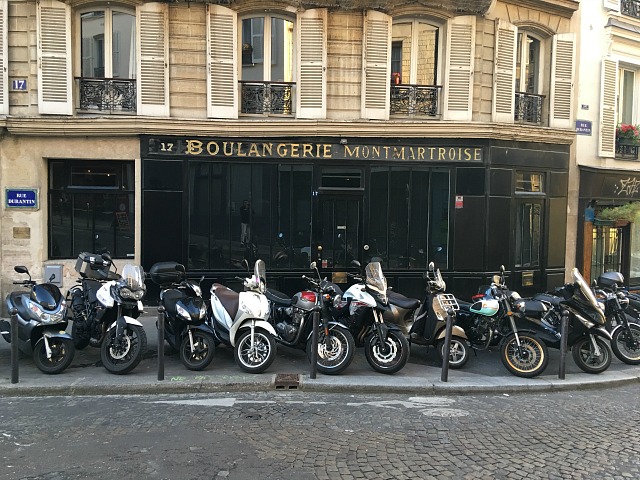 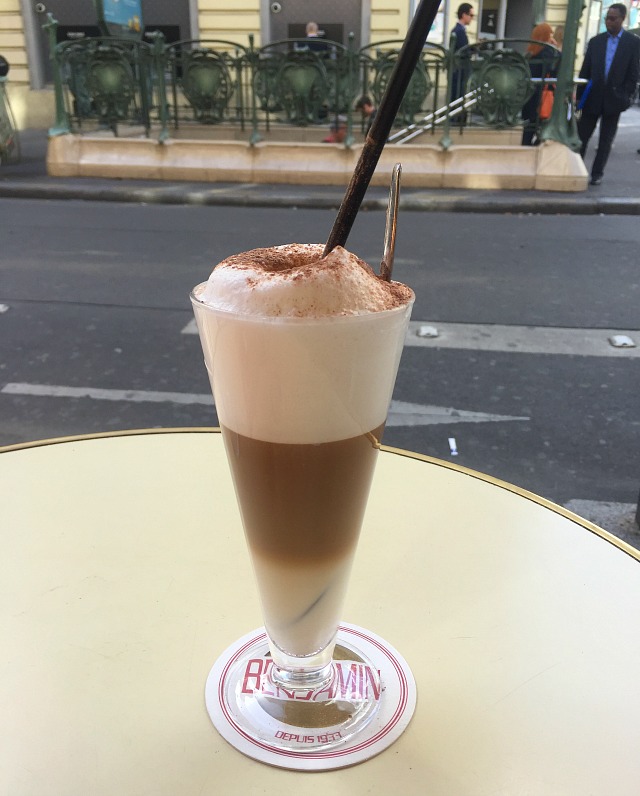 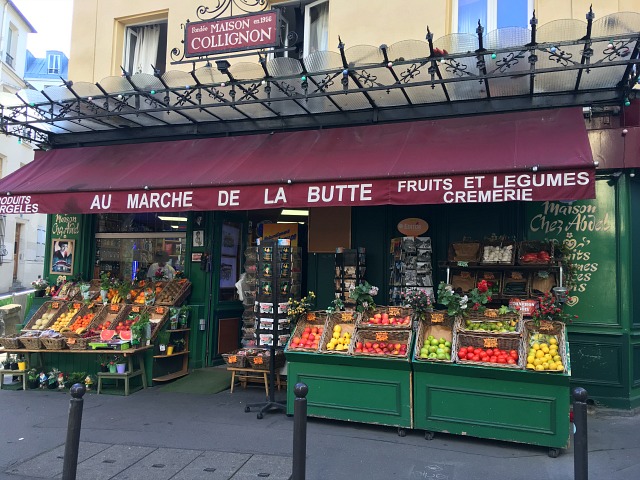 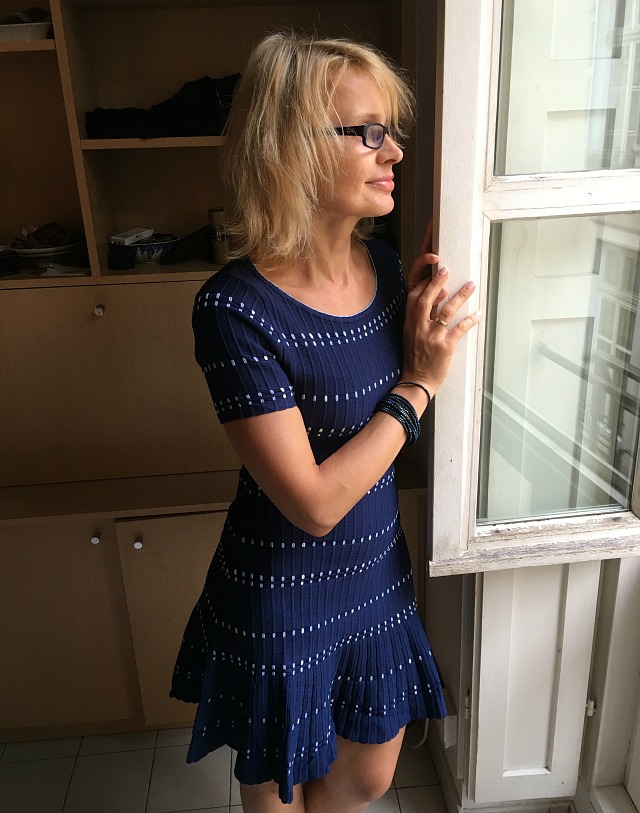