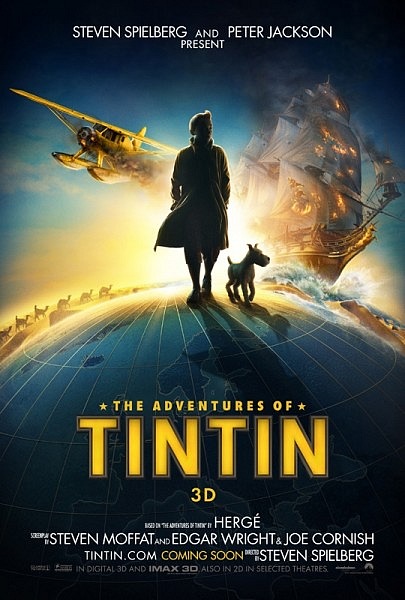 May 16, 2011by Jeffrey Wells42 Comments
« Previous post
Not "Ready To Bowl Alone"?
Next post »
Pandora With Dinos