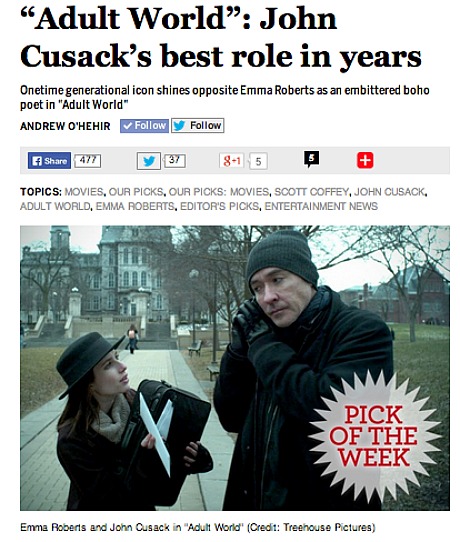 This is a recently posted trailer for Drive Hard, obviously a piece of low-budget exploitation in which Cusack plays Tom Cruise in Collateral and Tom Jane plays Jamie Foxx.