Longtime HE readers will recall the Barry Lyndon aspect-ratio contretemps that happened six years ago. Lyndon costar and longtime Stanley Kubrick assistant Leon Vitali, retained by Warner Home Video as a technical consultant on a spate of Kubrick Blurays, has insisted that the Lyndon Bluray be issued at 1.77:1 rather than 1.66:1, an a.r. previously adopted when WHV released the 1975 classic on laser disc. I hit the roof when I read about this. I argued, howled, seethed.

Then Glenn Kenny posted a 12.8.75 “smoking gun” letter written by Kubrick and sent to U.S. exhibitors. It stated that Barry Lyndon had been shot in 1.66 and should ideally be projected this way.

Now there’s a documentary about Vitali, Filmworker, that will show in a few days time at the 2017 Cannes Film Festival, under the Cannes Classics subsection. The director is Tony Zierra.

Synopsis: “It’s a rare person who would give up fame and fortune to toil in obscurity for someone else’s creative vision. But that’s exactly what Leon Vitali did after his acclaimed performance as ‘Lord Bullingdon” in Stanley Kubrick’s Barry Lyndon. The young actor surrendered his thriving career to become Kubrick’s loyal right-hand man. For more than two decades, Leon played a crucial role behind-the-scenes helping Kubrick make and maintain his legendary body of work.

“In Filmworker, Leon’s candid, often funny, sometimes shocking experiences in the company of Kubrick are woven together with rich and varied elements including previously unseen photos, videos, letters, notebooks, and memos from Leon’s private collection. Insightful, emotionally charged anecdotes from actors, family, crew members, and key film industry professionals who worked with Kubrick and Leon add an important layer of detail and impact to the story.

“Filmworker enters the world of Leon Vitali and Stanley Kubrick from a unique perspective that highlights the nitty-gritty of the creative process. By experiencing Leon’s journey we come to understand how the mundane gives rise to the magnificent as timeless filmmaking is brought to life at its most practical and profound level.” 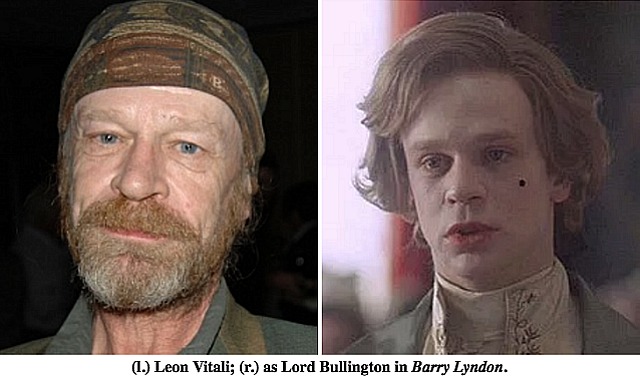 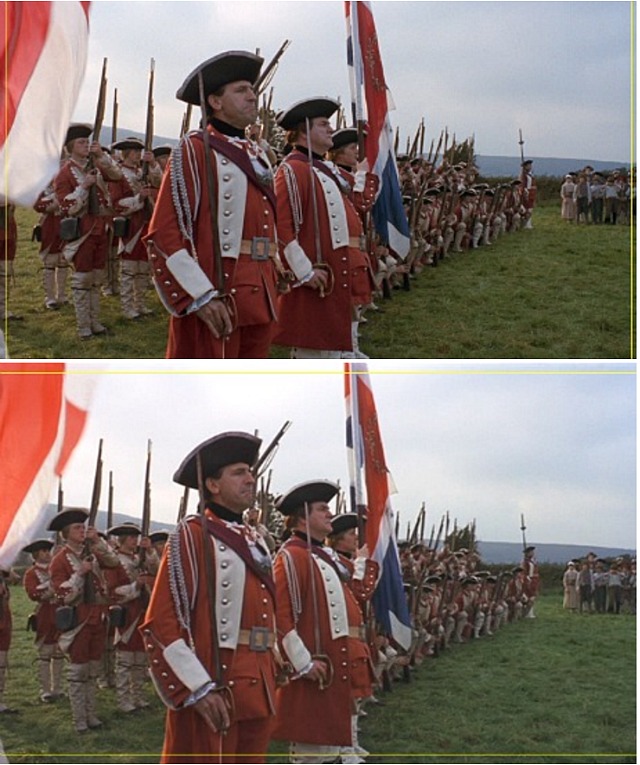