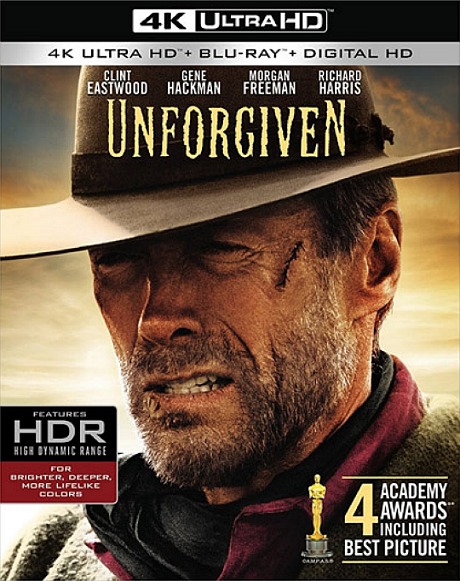 If they keep this up I might actually spring for a 4K Oppo Bluray player later this year.

“Every now and then the digital cache-ing would slow down and the 4K sharpness would fuzz out, but for the first time in my life I was noticing textures (wood, sand, wardrobe threads, even the subtle composition of fine cement in the opening credits sequence) that I’d literally never seen before, not with this degree of crispness and clarity, and that’s saying something.” 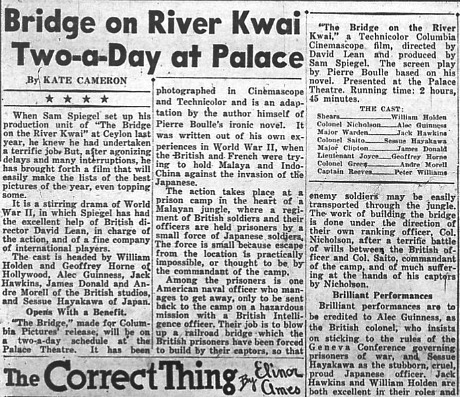