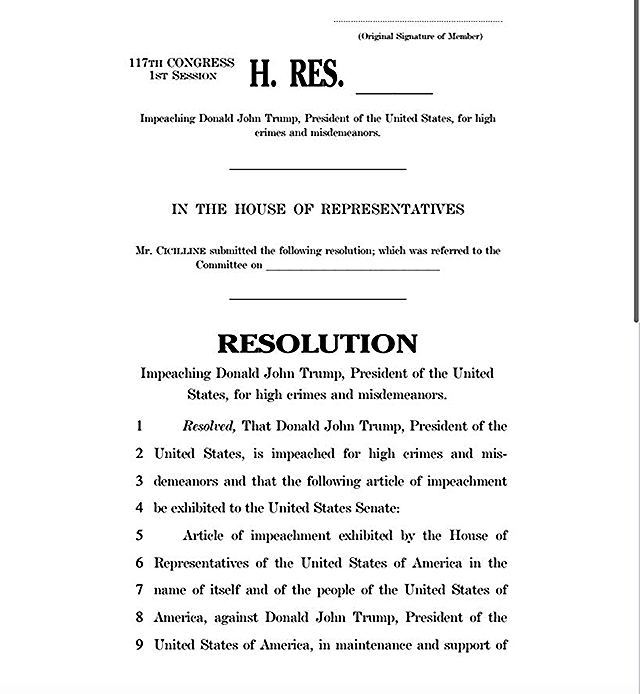 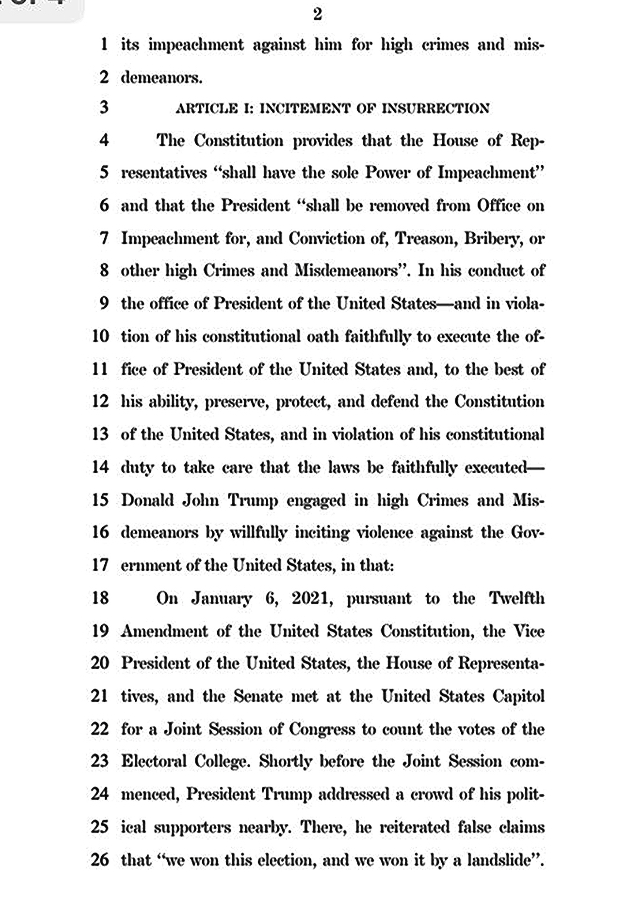 “Trumpism will be a political movement in the future, and maybe a powerful one; on Wednesday, even after the riot, more than half of the Republicans in the House of Representatives refused to certify the Presidential election, even though no one has introduced any credible allegations of fraud. Congress has a similar opportunity to the one it had in 1865: to punish a political crime, and so to shape its memory.” — from “Trump Must Be Held Accountable,” by Benjamin Wallace-Wells, 1.8.21.

Meanwhile, Sen. Lisa Murkowski has become the first Republican member of the Senate to call for President Donald Trump’s resignation. 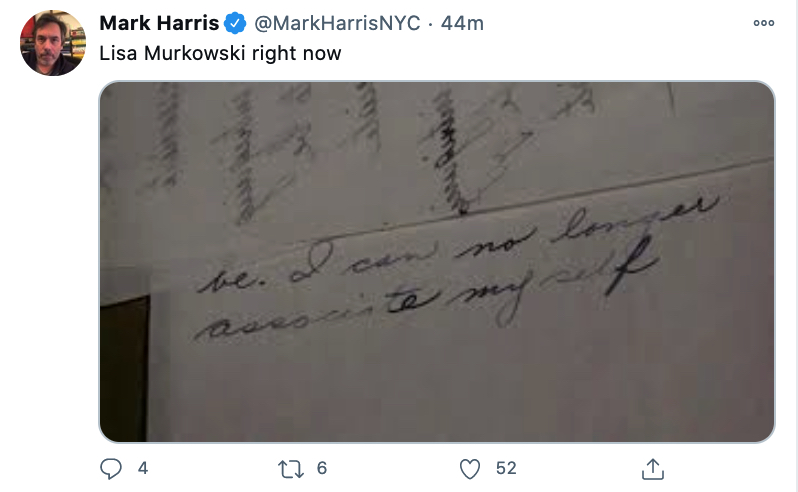