Peter Bogdanovich‘s The Last Picture Show opened a half-century ago plus a day — 10.22.71. Bogdanovich was 32 when it opened, and in the weeks that immediately followed he became the hottest director on the planet. Or certainly one of them. He owned everything, ruled the realm…he planted his feet, looked people in the eye and told the truth.

Posted on 5.31.20: After his three-year, three-picture hot streak (The Last Picture Show, What’s Up, Doc?, Paper Moon), Peter Bogdanovich injured himself and his career in three significant ways.

One, the smug and arrogant thing, which seemed to intensify after Peter and Cybill Shepherd were the focus of a 5.13.74 People cover story. Two, Bogdanovich seemed to give up on the idea of substantive, reality-driven subjects after The Last Picture Show (post-’71 he never delivered another poignant scene that touched bottom and emotionally penetrated like “Sam the Lion at the swimming hole”). Three, he concurrently began to over-invest in the mythology of nostalgia and old-time Hollywood — the result was a one-two-three punch (Daisy Miller, At Long Last Love, Nickelodeon) that totally took the wind out of his sails. 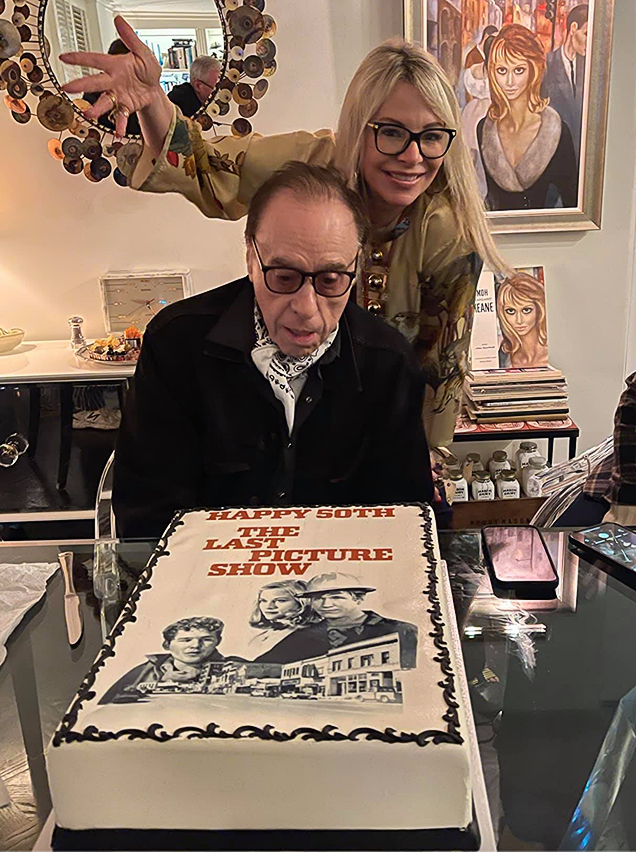 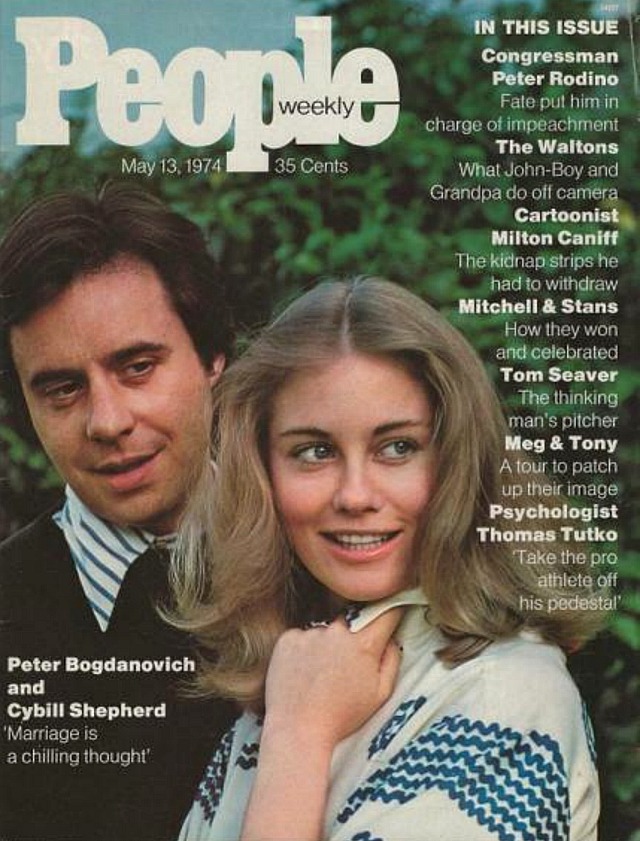