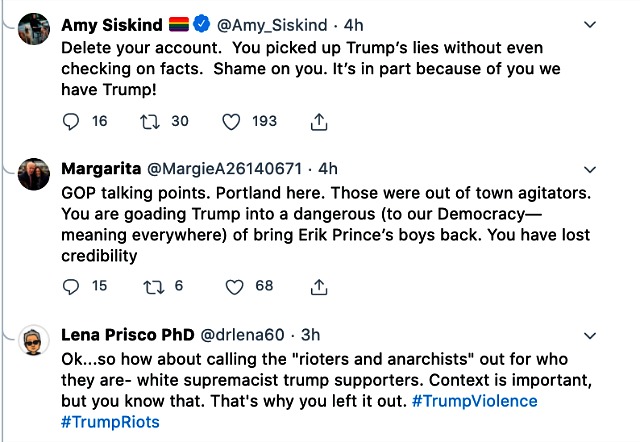 ** No one at the recent Democratic Convention was allowed to mention the looting and storefront trashing in the midst of BLM street matches, just as no one is currently allowed to even mention that Jacob Blake had a certain history because to do so would be racist victim-blaming,