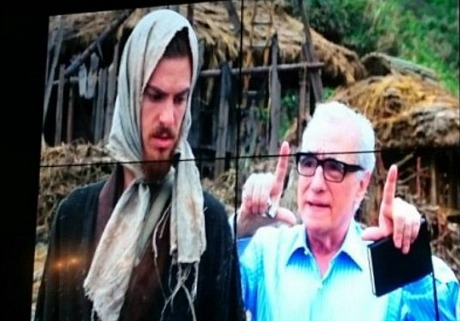 “I realize that Silence is generating really doleful vibes, and that some people are concerned about the three-hour running time. I get it. From a distance it’s looking too grim and austere and hairshirty to warrant an awards-season campaign, especially at that length.

“I’m thinking of what Jesus said to God in the Garden of Gethsemane — ‘Father, if you are willing, take this cup from me; yet not my will but yours be done.’ I think that’s what I may be saying to you guys right now. Take this Oscar campaign cup from me by pushing Silence into February or March of ’17. Spare us the pain of campaigning. Lift the burden from my shoulders and that of the film itself.

“Don’t feel badly about this. Really. I’m at peace with a 2017 release. And if, on the other band, you want to open Silence at the tail end of ’16 so we can possibly land on a few best-of-the-year lists, that’s fine too. I’m easy either way.” 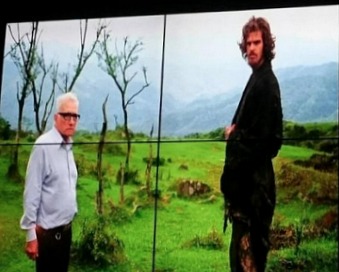