“Partly because the occasionally undressed lead, Melanie Thierry, performs in a way that feels rather prim and Grace Kelly-ish, an all-but-extinct vibe or romantic brand in films today. But primarily because the movie is mostly about unrequited desire and hardly at all about consummation.

It’s probably not bawdy or obvious enough for most viewers, but I felt and believed this film without the slightest discomfort, and I never wanted to turn it off or multitask as I watched. 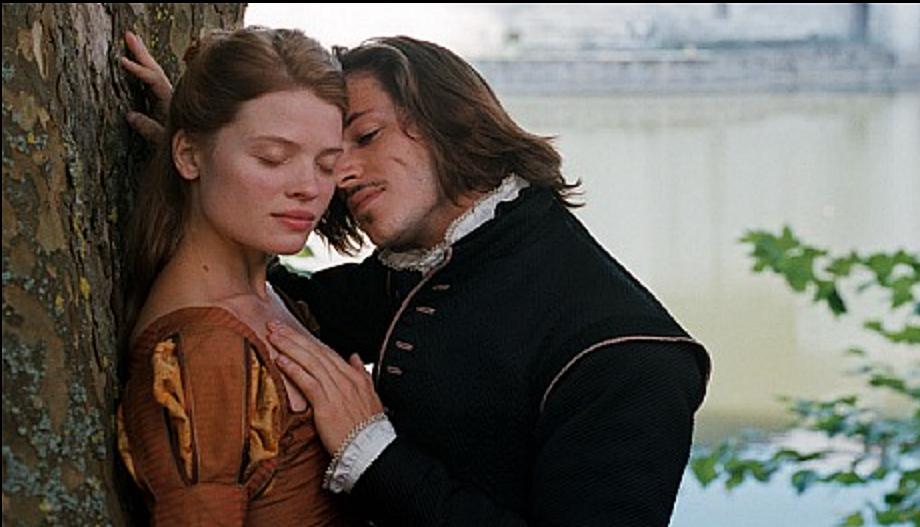