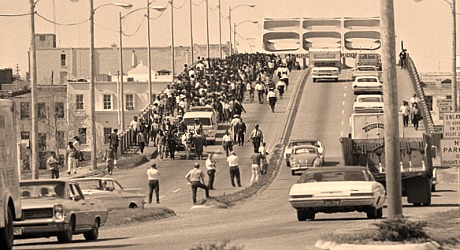 Did you hear that, guys? Oprah the billionaire is in it! Oprah! Oprah! Get ready for another Best Supporting Actress campaign with the underlying message, “She didn’t make it with her Butler performance, but you have to give it to her this time.”