I arrived in Telluride around 6:15 pm. The rental (three stories if you count the converted basement) is at 548 West Pacific, or rather the alley (i.e., almost a street) behind that address. I went for groceries, roamed around, said hello to Leslee Dart, Baz Bamigboye and Peggy Siegal in front of the Sheridan Hotel, etc. Just the usual setting-up, getting-ready, breathing-in-the-thin-mountain-air stuff. Eugene Hernandez and pallies are having some sort of gathering over at the Sheridan right now (i.e., 10:15 pm). Friday morning, 6:50 am: A sizable assembly at the Sheridan last night. Life Itself director Steve James, Ryan Werner, Sony Pictures Classics Michael Barker and Tom Bernard (all hail Leviathan!), Indiewire‘s Anne Thompson, Film Society of Lincoln Center’s Eugene Hernandez, James Rocchi (jacket-less due to United having misplaced his luggage), In Contention‘s Kris Tapley. Shots of tequila, gang’s all here. I stayed for about an hour. Flopped at 12:30, awoke at 5:30. 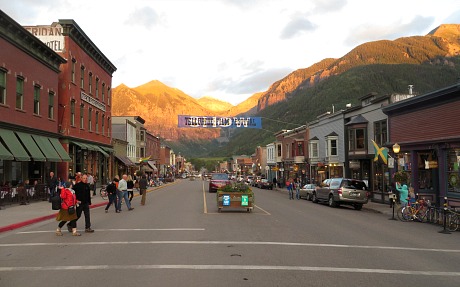 Telluride’s Main Street around 7:40 pm. I take the exact same shot every year. Everyone does. 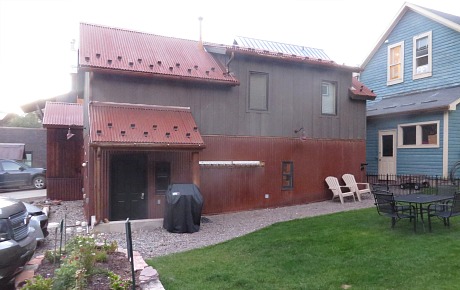 The place has peaked roofs, a fake fireplace, three bedrooms, two and a half bathrooms, four TVs, a nice kitchen. It has something that resembles (or which I’m calling for the time being) industrial ribbed siding — feels like weathered tin. 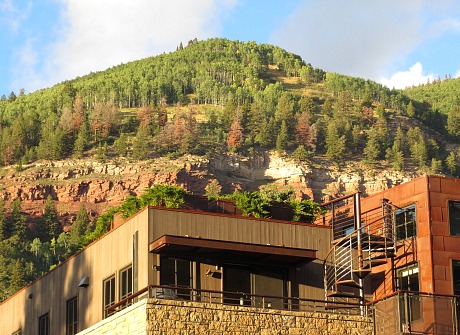 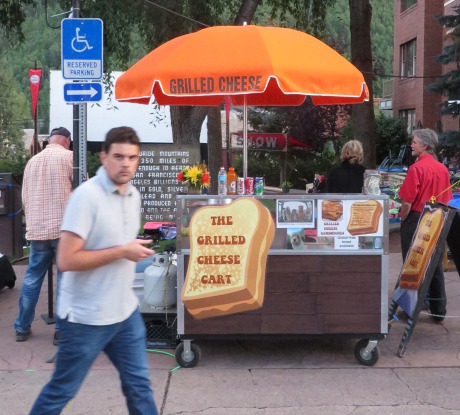 Grilled cheese will be my downfall. Right next to outdoor Abel Gance theatre. 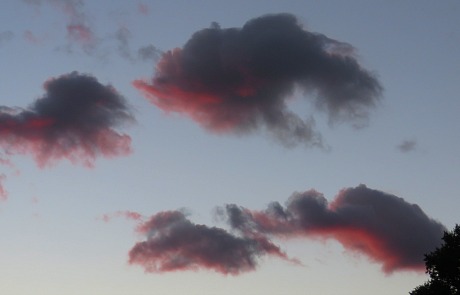 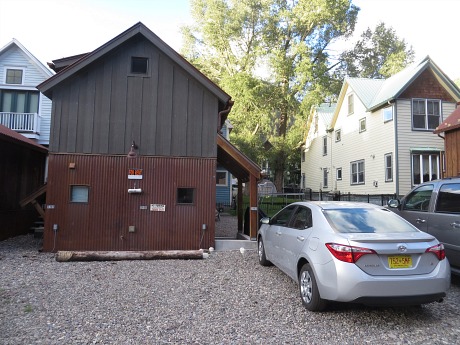 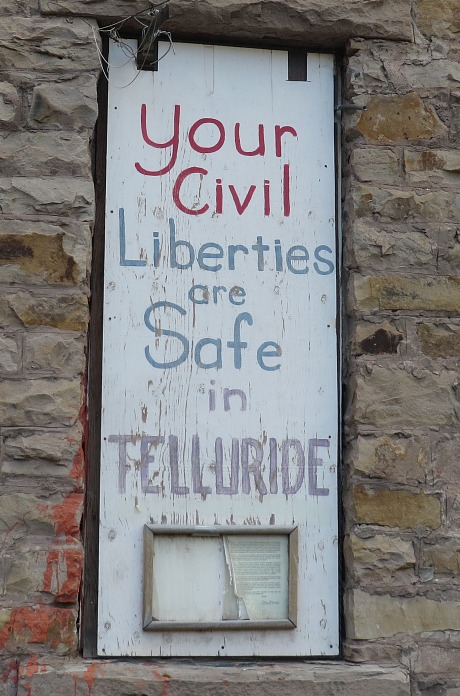 August 28, 2014by Jeffrey Wells17 Comments
« Previous post
Have To Be Hard
Next post »
God Forsake You, Mr. Rosewater