Son of “Who Doesn’t Get Smoked in Area X”? 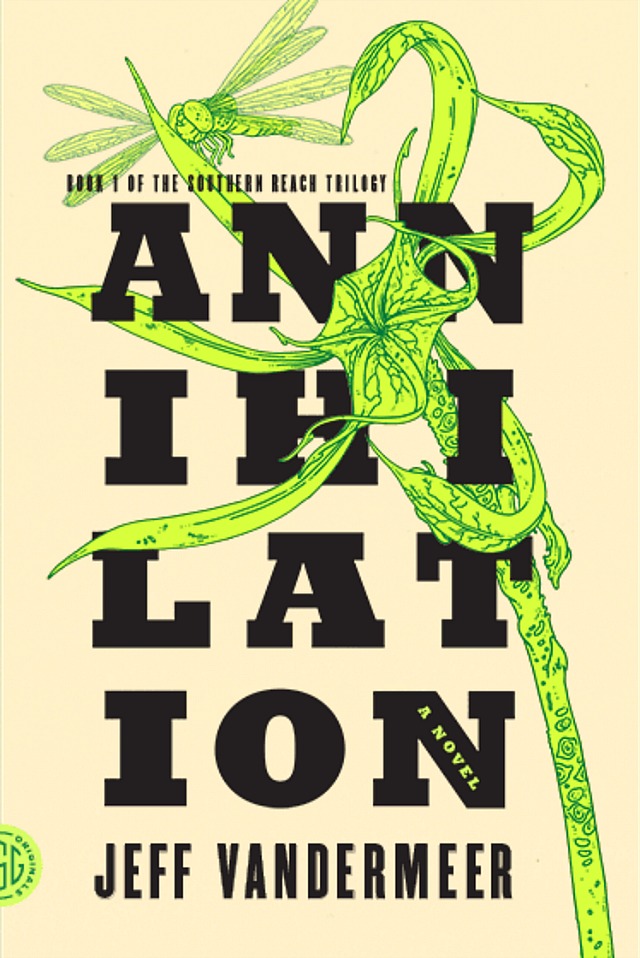