“Inside the Third Reich” (’69) was the most widely read and influential as far as Speer’s reputation was concerned. He presented himself as a basically decent and civilized family man who made a deal with the devil and was therefore “inescapably contaminated morally” for his complicity with the Nazi regime…forever stained and doomed to carry a searing sense of guilt for the rest of his life. “”

Out of these two books Speer became known not as “the good Nazi,” as many have called him, but the “not quite as bad as the other Nazi fanatics” guy with at least some sense of moral self-awareness and regret…a man who hadn’t denied his guilt and had served his prison sentence, and was looking to somehow atone in the years he had left. Speer died at age 76 in 1981. 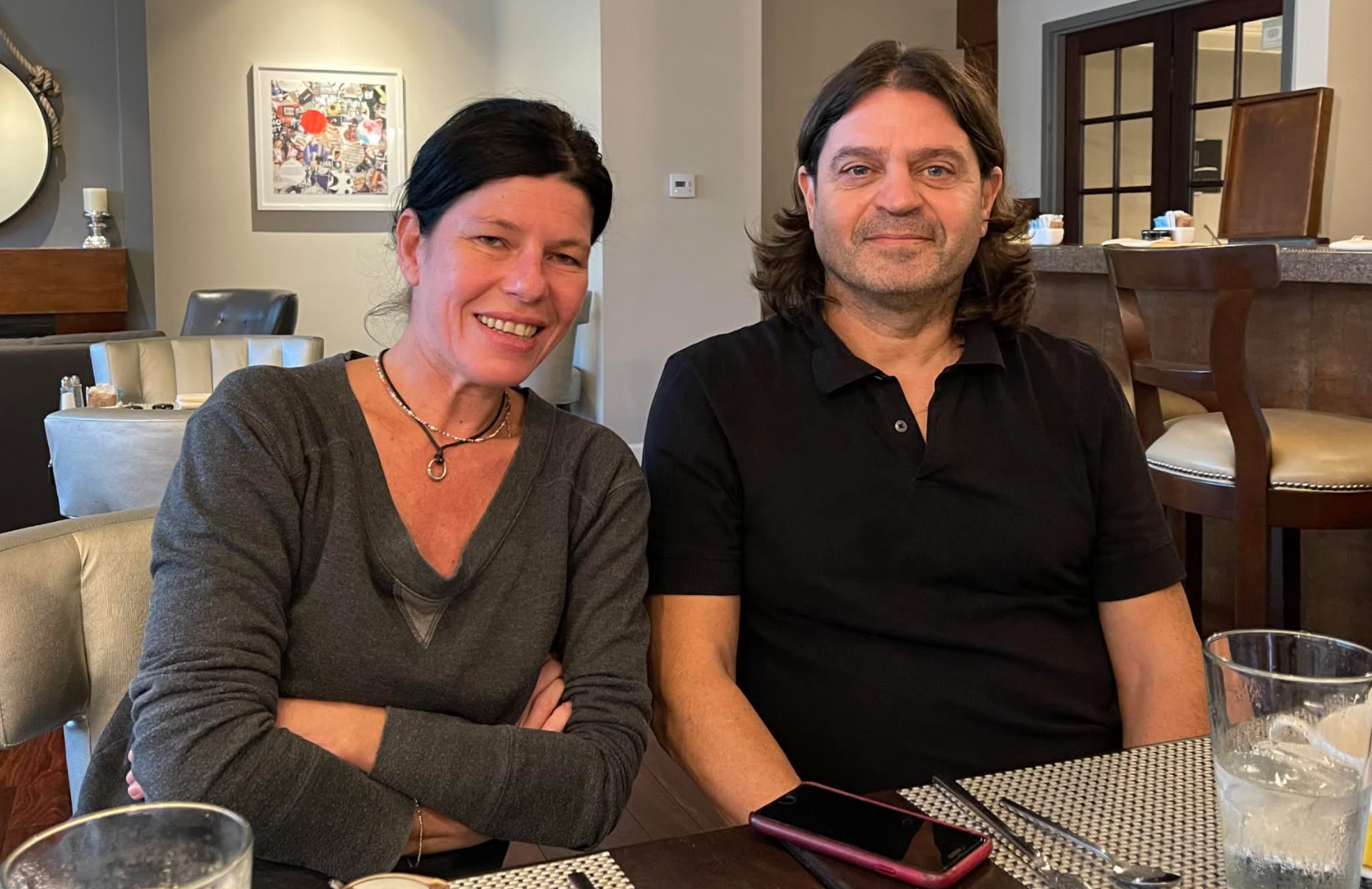 Vanessa Lapa‘s Speer Goes to Hollywood (opening today) is a 97-minute argument that Speer wasn’t the urbane smoothie he portrayed himself as, and that he was aware of the extermination of the Jews, and that he was just as much of a Nazi shit as Himmler or Geobbels or Bormann or any of the others.

It is HE’s belief that Speer was definitely an ambitious, anti-Semitic, cold-hearted prick who engaged in a Faustian bargain for his own professional benefit. But it is also HE’s view that his saga is not anomalous, and that many seemingly or ostensibly civilized people have supported evil policies and homicidal regimes throughout history.

The Brazilian senate recently endorsed a report that accused president Jair Bolsonaro of the Covid-related murder of tens of thousands of Brazilians due to neglect, incompetence and anti-scientific denialism. How many tens of thousands of Americans needlessly died as a direct result of Donald Trump‘s similar response to Covid-19, and who would argue that Dr. Deborah Birx wasn’t at least partly complicit in these deaths? Richard Nixon and Henry Kissinger knew that the Vietnam War was unwinnable, but they kept it going for three or four years after the Nixon administration took power in January ’69 and in so doing caused the needless deaths of tens of thousands of Vietnamese. 1.7 million people were murdered in the Cambodian killing fields — were the Khmer Rouge cadres who saw to these deaths born killers, or were they just loyalists who did what was expected? How many hundreds of thousands died in China’s Great Cultural Revolution? 17,000 were killed during the French terror of the 1790s. How many hundreds or thousands of present-day careers have been destroyed by woke terrorists?

Throughout history ambitious cutthroat types have done almost anything to get ahead or serve their superiors, and they’ve never given a damn how many innocent lives were sacrificed in the bargain.

HE met yesterday with Lapa and her producer, Tomar Eliav. It is HE’s view that they’ve provided ample evidence to prove their point about Speer. It took them between six and seven years to make this fine film, which, by the way, won the 2021 Ophir award (Israeli Oscar) for Best Documentary. I recorded our discussion but I have to admit that I found transcribing it somewhat difficult because of Lapa’s accent.

Speer Goes to Hollywood is based on 40 hours of taped conversations between Speer and screenwriter Andrew Birkin. Speer and Birkin met to hammer out a script for a Paramount-funded narrative feature based on “Inside The Third Reich,” and they talked and talked and talked about how to craft a compelling film. Apparently the tapes are of poor quality, which led to Lapa and Eliav hiring actors to perform some of their transcripted convos.

The best moment comes when Birkin speaks with British director Carol Reed, to whom he’s shown his script (or treatment for same), and considers Reed’s no-bullshit perspective. Reed warns Birkin not to be taken in by Speer’s shpiel — to regard his version of events and indeed the self-portrait he’s presented in too much of an obliging light. Reed basically says (a) “this guy’a hustler” and (b) “you shouldn’t let him sell you a bill of goods.” 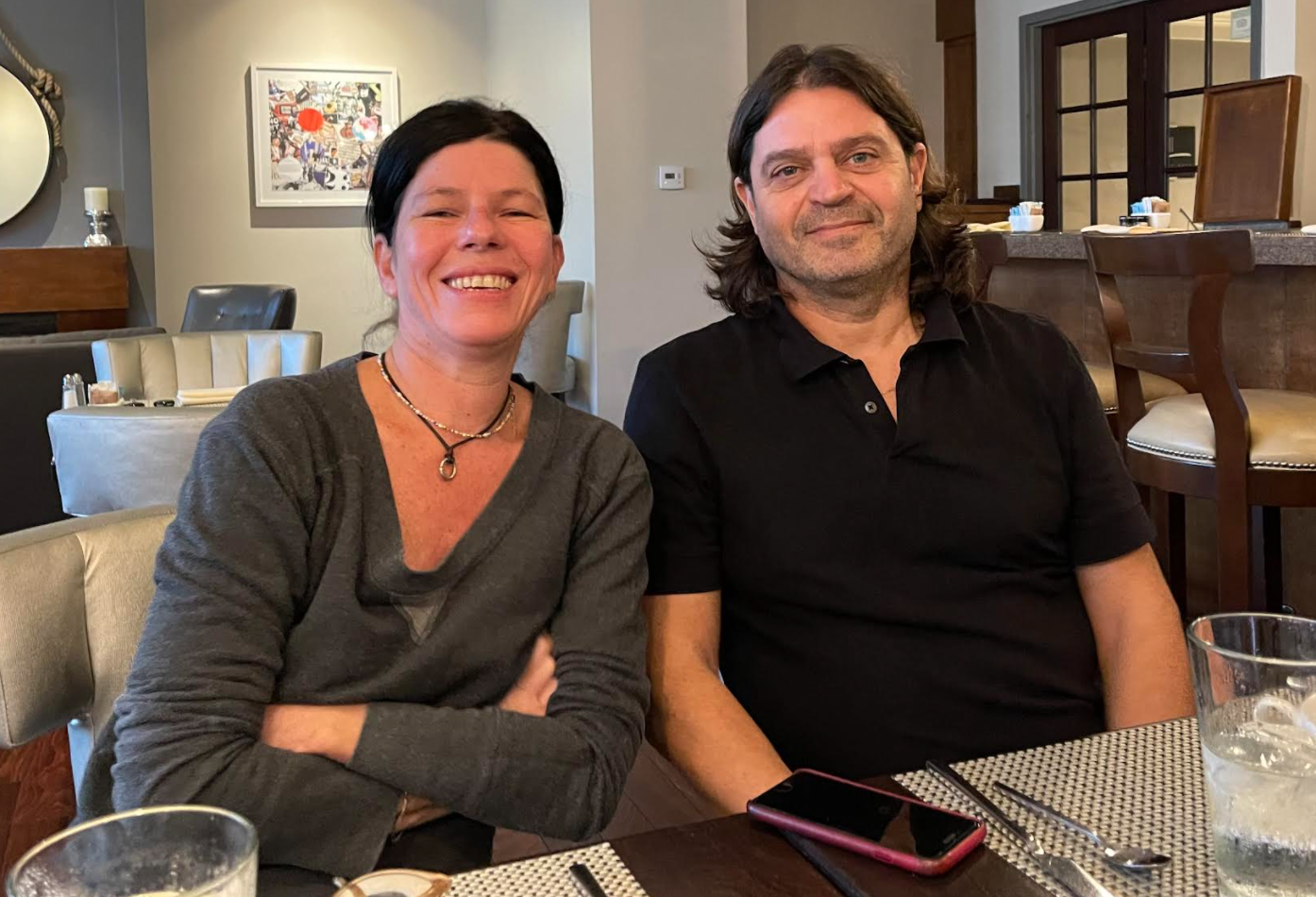