Will Oscars Mirror The Spirits? I Fear Not

In the wake of 12 Years A Slave winning five Spirit Awards yesterday afternoon (Best Feature, Director, Supporting Actress, Screenplay, Cinematography) and feeling all the audience love and the relief and joy from the filmmakers about having scored big-time, I began to think about what may happen this evening at the Oscars. About what I fear will happen. For in the minds of many millions the Academy will be revealing a self-portrait if they give the Best Picture Oscar to Gravity in this, the year of the greatest surge of top-quality African-American filmmaking in Hollywood history and especially this one masterful film — the first indisputably artful drama about 19th Century slavery in America, not so ironically directed by a Brit. 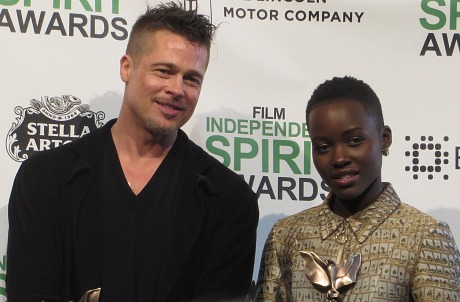 Because if the worst comes to pass the main impression won’t be that Gravity has won. The main impression, trust me, will be that the old-white-fart Academy has frowned upon one of the greatest, saddest and most compassionate films about human dignity and one man’s unquenchable desire to live and not just exist. In so doing the Academy’s epitaph will read as follows: “Okay, look, we know 12 Years A Slave is a very well made film but we’re the smug Academy and we just didn’t like it…okay? Too downish, too brutal and our wives wouldn’t even watch the screener. We don’t like thinking that the culture of Scarlett O’Hara was this cruel, this heartless. It brings us down. So we’d rather give the Best Picture Oscar to a beautifully composed space thriller with Sandra Bullock tumbling weightless and going ‘aahh! aahh!'”

“I think of that Academy member I encountered — so closed-minded to the way the world has changed, to the way film and the Oscar race has changed. They remain untouched, frozen in time and space, like the bodies in Pompeii. I know we call [the Spirit Awards] the ‘kiss of death’ for the Oscars. That phrase could take on new meaning tonight. This could be the moment things really turn around, perception-wise, if the Academy shuts out 12 Years A Slave.” — from Sasha Stone‘s Awards Daily piece about the Spirit Awards, posted today.

If 12 Years A Slave win Best Picture tonight, it’ll be the biggest surprise “whoa!” since Roman Polanski won the Best Director Oscar for The Pianist 11 years ago.

Congrats to Matthew McConaughey (“Aww right aww right aww right!”) and Cate Blanchett for winning Best Actor and Best Actress, and to the 20 Feet From Stardom gang for taking the Best Documentary award and to Ryan Coogler‘s Fruitvale Station for taking the Best First Feature trophy. And congratulations to the Southern California weather for holding back on the rain until the very end of the proceedings.

I humbly apologize for making the mistake of lying down on the couch for a five-minute nap at 5:30 pm and waking up seven hours later and going “aww, hell” and going back to sleep and waking up at 5:30 am. I thought the jetlag thing had been licked. Maybe it has been now, finally. 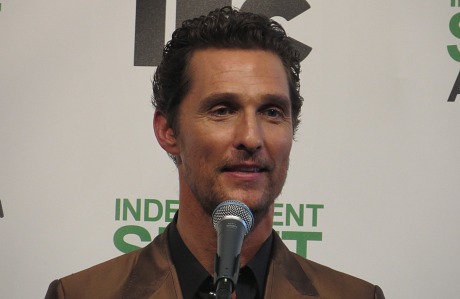 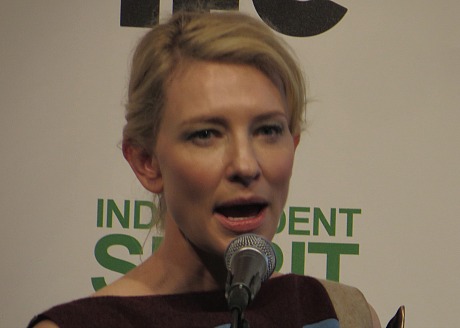 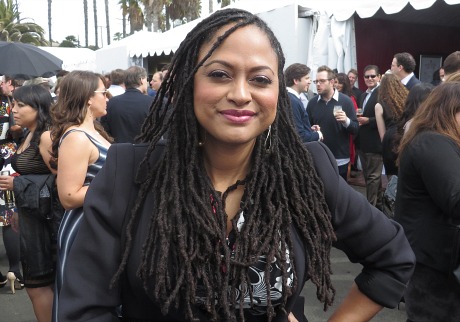 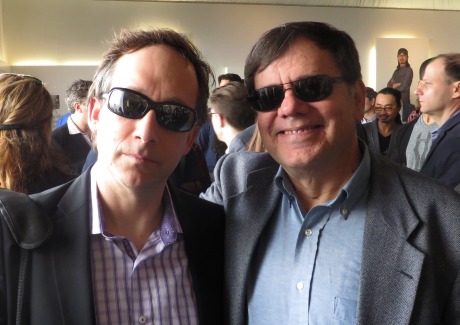 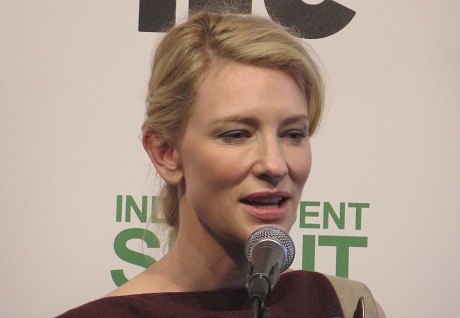 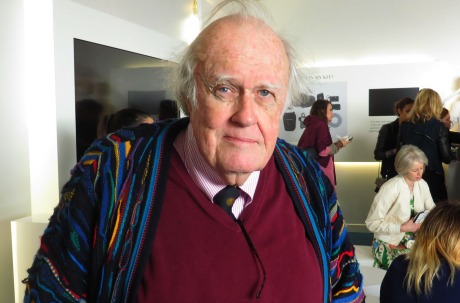 The great M. Emmet Walsh, whom I worked for in 1985 and early ’86 on a Best Supporting Actor campaign. As we were chatting yesterday he looked disapprovingly at my hair and said “I don’t think I need hair like that…I’m happy to have what I have.” 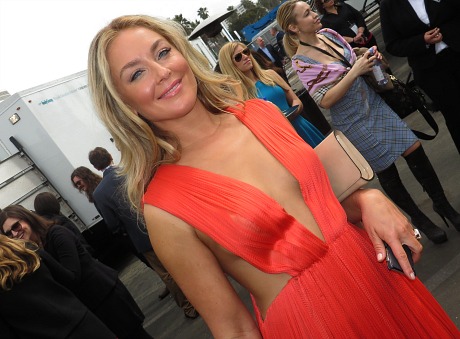 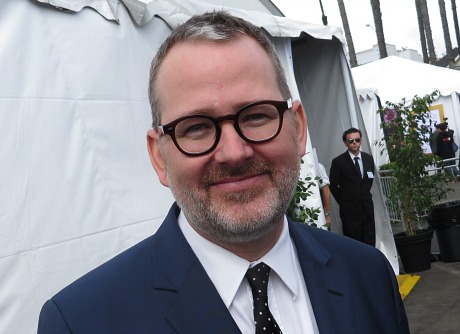 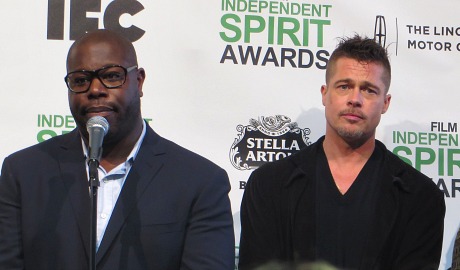 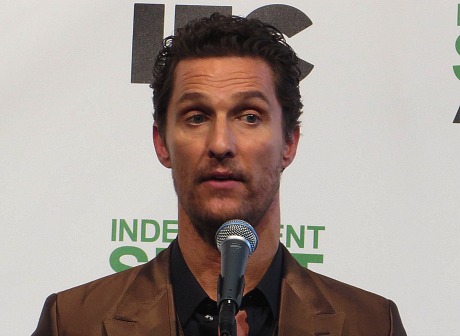 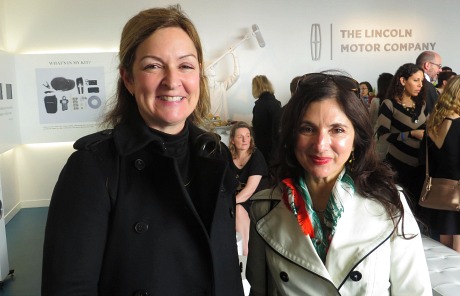 March 2, 2014by Jeffrey Wells44 Comments
« Previous post
Memory Is Unreliable, But It Haunts All The Same
Next post »
Permissible Flip-Flop