Spit It Out Already 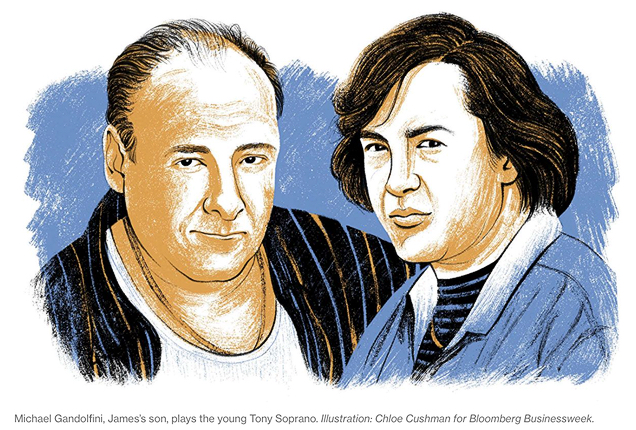 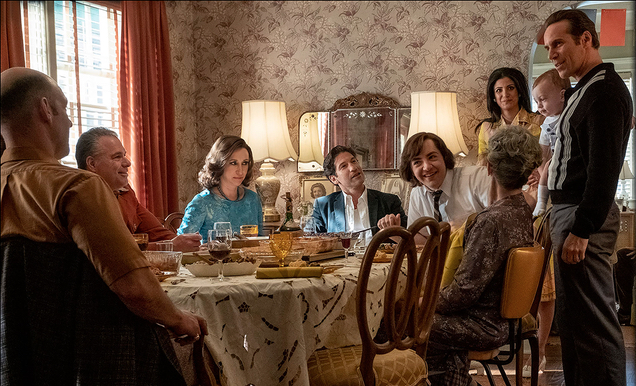 August 4, 2021by Jeffrey Wells12 Comments
« Previous post
Among My All-Time Favorite Scenes
Next post »
The Last Time Matt Damon Stepped In It