Storaro says no to digital…for now

Apocalypse Now cinematographer Vittorio Storaro is no friend of shooting movies on digital — or not now, at least. He explains precisely why to Jamie Stuart in this Filmmaker magazine piece. His Univisium system, which uses a 2 to 1 aspect ratio, has “three-perforations per frame and uses the maximum negative space available,” he says. This means the density and fullness you get with film is still way, way richer, he says, than you do with any high-def digital video system. 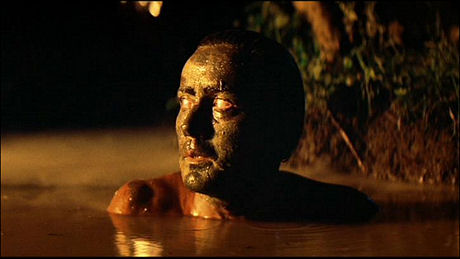 ” We’re talking minimum 6000 x 3000 information, or eighteen-million,” he explains. “With a video camera, any subject, the maximum information is roughly 2000 x 1000, which makes two-million. Whatever you’ve got in front of the camera, in one, you’ve got eighteen-million; in one, you’ve got two-million. In one, you’ve got at least 32-bits; the other one, normally you record at 10-bits.
“Film has already proven it can last a hundred years. The electronic system, or digital, has to improve its longevity — particularly, it has a very short longevity. The systems are changing very fast, the material is not very strong. People are very ignorant in this area — they still believe that digital is permanent. That’s a major mistake. Major. So, in my opinion, the system should be used, because if you don’t use the system the company doesn’t have the chance to improve it. It should be improved till it reaches a much better level.
“But at the same time, I think we should be aware of the different levels, so you can use one or the other according to the kind of project that you’re doing.”