Israeli film blogger Yair Raveh (a.k.a., Cinemascope) has posted an mp3 of a song called “One More Word,” a tune from a well-regarded low-budgeter film called Strangers. Favorably reviewed after a Sundance showing two months ago by Variety‘s John Anderson, the film will next be shown at the Tribeca Film Festival.

The tune was written by Israeli musician Eyal Leon Katzav but recorded by Once stars and Best Song Oscar winners Glen Hansard and Marketa Irglova in the Czech Republic a week or so before the Oscar telecast. Strangers is said to be a bittersweet drama in a Romeo and Juliet vein about an Israeli guy and a Palestinian gal, etc. Co-directors Guy Nattiv and Erez Tadmor plan, Raveh says, to shoot Hansard and Irglova for the music video. 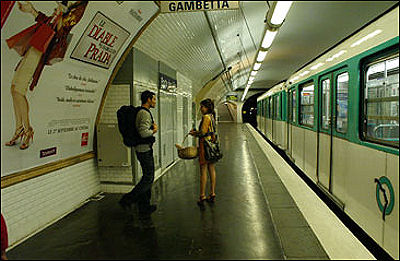