Stupid Tragedy, Yes, But Is Anyone Surprised?

The truth? Oulson was being unconscionably selfish and violating Reeves’ rights as a moviegoer. He obviously didn’t deserve to die for texting, but you can’t say he didn’t at least flirt with the possibility of trouble by doing so.

“Charles Cummings told FOX 13 he heard the victim say he was texting his 3-year-old daughter before Reeves pulled out a pistol. ‘Their voices start going up, there seems to be a confrontation, somebody throws popcorn, then bang, he was shot,’ said Cummings, who was there to celebrate his birthday. ‘I heard the victim say, ‘I can’t believe…’ then he fell on us.”

“‘I asked if the guy was OK, and he started gurgling blood and then fell,’ recalled Cummings’ son, who said he ran to call 911.” 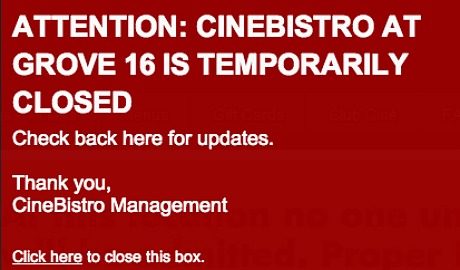 Observation About Above Video: Father and son in baseball caps — a mark of rural-ness. Charles Cummings, a heavy-set, decent-sounding fella, is doing the talking while his son with the yellow T-shirt is standing to the side…chewing gum. He’s on camera, a big moment, being seen by millions…and he doesn’t get that chewing gum makes him look like a total yokel. Oh, I get it — the son was nervous about having been through a shooting and he needed to chew gum to calm himself down.