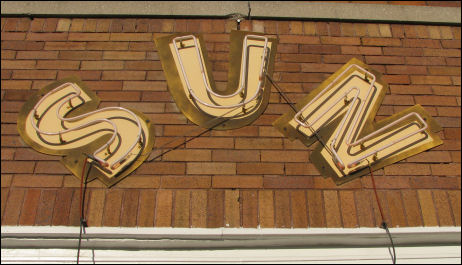 From Wiki page: “Presley became highly successful, first in Memphis, then throughout the southern United States. He auditioned for Phillips in 1954, but it was not until he sang Arthur Big Boy Crudup’s ‘That’s All Right (Mama)’ that Phillips was impressed.

“While still not known outside the South, Presley’s singles and regional success became a drawing card for Sun Records, as singing hopefuls soon arrived from all over the region. Singers such as Sonny Burgess (‘My Bucket’s Got a Hole in It’), Charlie Rich, Junior Parker and Billy Lee Riley recorded for Sun with some success, while others such as Jerry Lee Lewis, BB King, Johnny Cash, Roy Orbison and Carl Perkins would become superstars.”