Earlier today Deadline‘s Mike Fleming reported that 42West partner Cynthia Swartz is “negotiaing her exit” to form her own p.r. shop. A source tells me rumors were making the rounds as early as last January that Swartz, a highly respected and admired Oscar-award campaign strategist, would be breaking off from 42West. 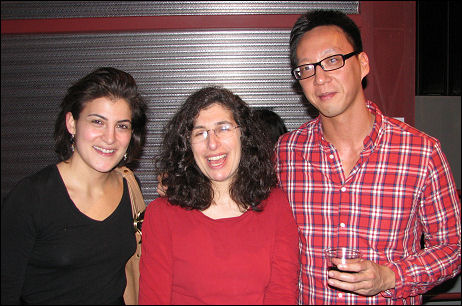 Swartz’s new operation will be up and running fairly quickly, I’m hearing, and that she’ll be taking her 42West staff with her.

The only head-scratcher is why start a new business just as the Oscar season is about to kick in? Why wasn’t this decision made last winter or spring or at least a couple of months ago when Telluride/Toronto/Venice wasn’t breathing down everyone’s neck? In any event best of luck to a serious pro and one of the shrewdest publicists out there.