“Some of these exhibitors who are going, they fucking deserve to go,” Tarantino said. “They have taken all the specialness out of movies anyway. Some of these chains [are] showing commercials all through it, [plus] they don’t turn the lights down [and] everything is stadium seating…plastic shit.”

Whoa, wait…what’s wrong with stadium seating? I hated those old-fashioned, slight-grade theatres in which you’d routinely have to cope with some guy’s big fat head blocking your view.

Tarantino presumably believes, as do I, that movie theatres, at their highest iteration, are churches and cathedrals — places of spiritual communion and emotional uplift. But of course, mainstream movies are no longer in the “touch your soul and persuade viewers to contemplate the deeper, finer or sometimes crazier things in life” business. That idea began to wither and die 10 or 15 years ago. (The death process really began in the ’90s and the rise of guys like Jan De Bont, but we’ll let that go for now.) 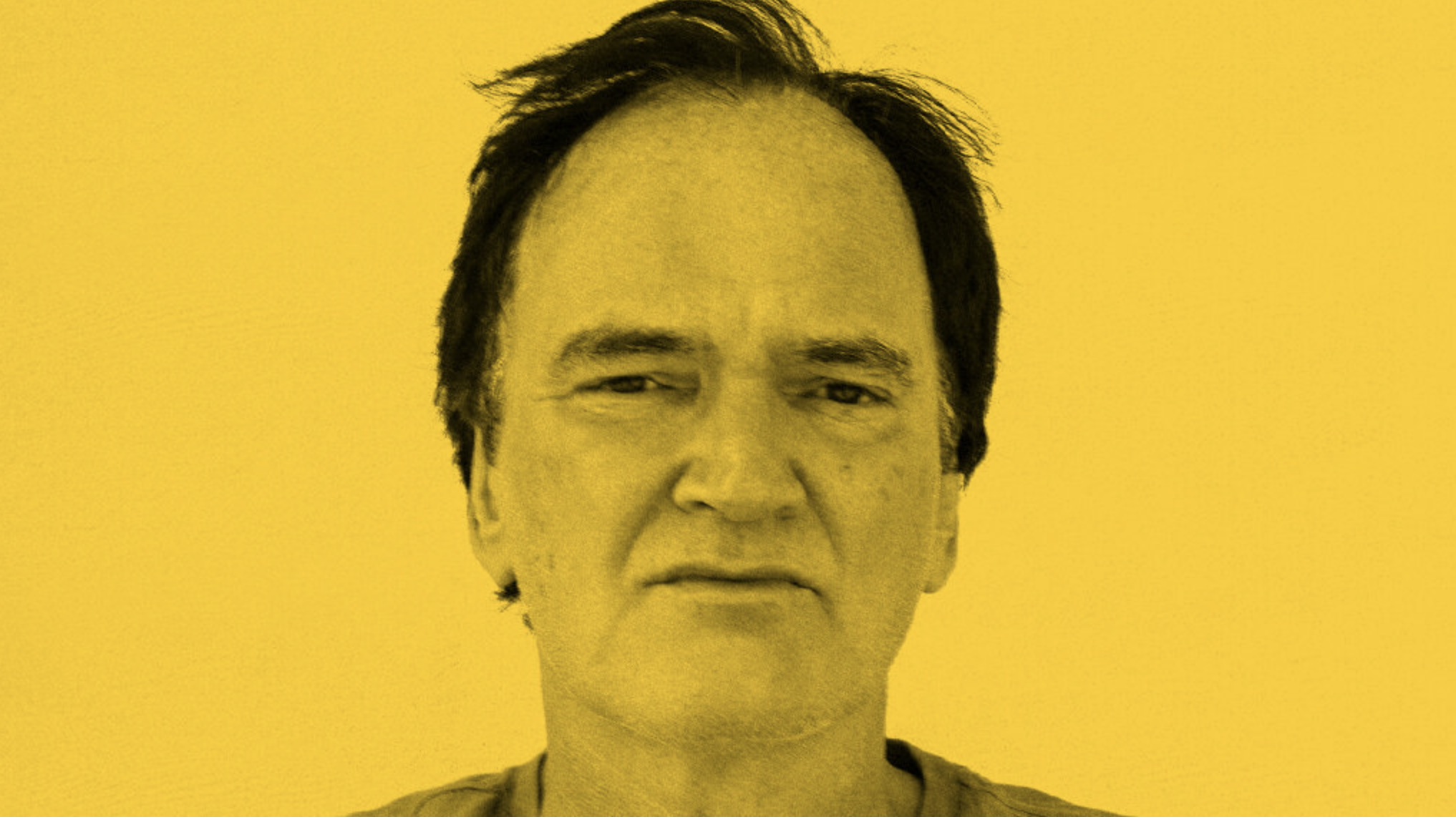 Over the last 10 or 15 years theatres have been catering more and more to your low-rent, T-shirt and flip-flop animals who’re mostly into gamer-type action fare — not to your cultivated, somewhat educated cineastes (an all but entombed culture) but to the lowest-common-denominator LexG crowd. Bottom-of-the-barrel types who love F9…bottom feeders, toads, pigs at the trough.

Exhibitors have simply tried to adapt to the downscale ball–scratch mongrelization of movie culture.

Tarantino: “They have been writing their own epitaph for a long time, but they assumed the business would take you along. It’s been crazy throughout my career to see how the film experience is lessened for the viewer like every five years. However, I do think boutique cinemas actually will thrive in this time. And I am not talking about the La-Z-Boy, order nachos and margaritas…I actually like the Alamo Drafthouse a lot. But I have a living room, [and sometimes] I want to go to the theater.”

Tarantino is right, however, about exhibitors who never turn the lights down all the way. I really hate that. Movies need to be absorbed in complete darkness.