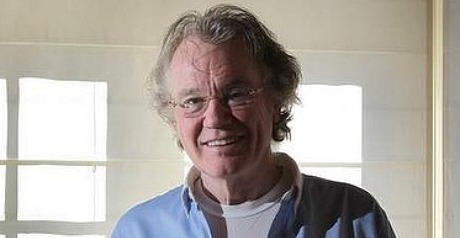 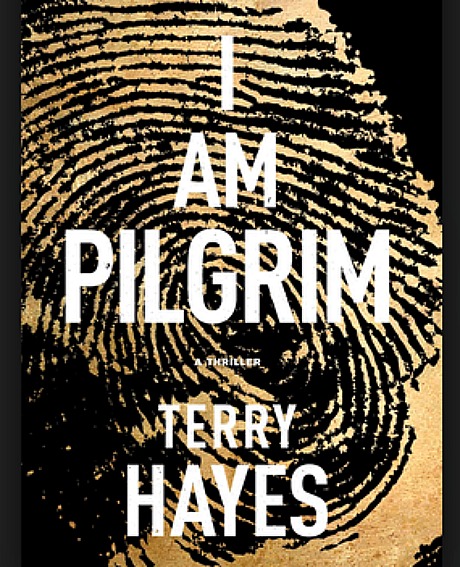 May 27, 2014by Jeffrey Wells16 Comments
« Previous post
Best Things In Life Cost A Little
Next post »
HE Cannes Faves