I don’t precisely know how many years ago Patrick Read Johnson began shooting 5.25.77, his autobiographical Star Wars-lore-in-suburban-Illinois film that has since been retitled ’77. But I think it was filmed in ’04…maybe. I know that I wrote in January 2008 (in a short piece called “Disappearing Fanboys“) that Johnson’s film “has been in post-production for three or four years without a release.” And that John Francis Daley, the guy who plays Johnson in the film, was born on 7.20.85 and was around 19 or 20 during filming.

In any event Johnson’s film, which I read in script form at least eight or nine years ago and which is mainly about how Johnson’s excitement with Star Wars and the mid ’70s fantasy fare of Steven Spielberg inspired him to make fantasy flicks of his own, has never been released. It’s been stalled in post so long that it looks like up to me. 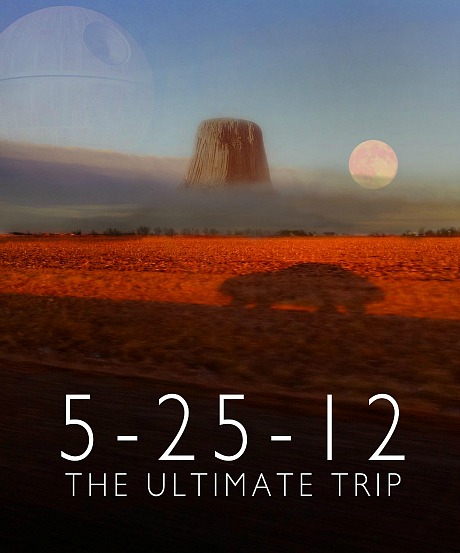