This Is Beneath Me 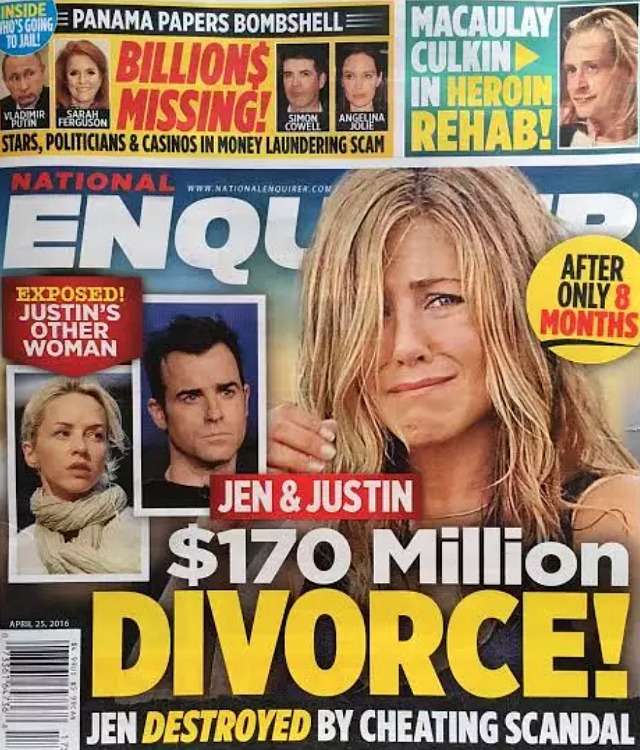