This Is My Disease 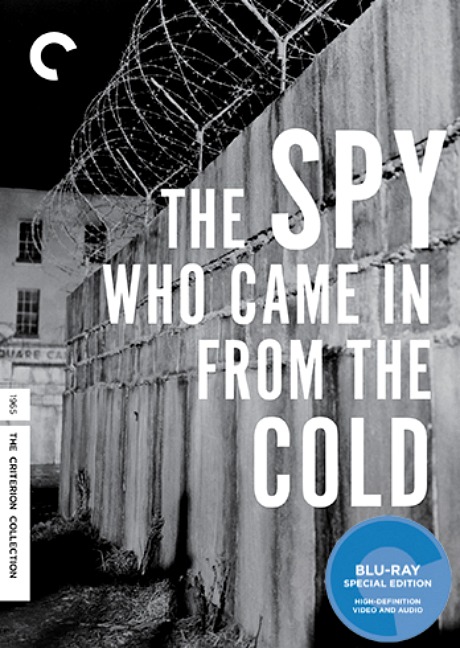 From Wiki page: “The film closely follows the plot of the novel. One exception is that the name of the principal female character, ‘Liz Gold‘ in the novel, is changed to ‘Nan Perry,’ supposedly because the producers were worried about out-of-context quotes of Burton from the film being used in reference to his real-life wife, Elizabeth “Liz” Taylor.

“Two other significant differences are (a) that there are no references to Liz Gold’s/Nan Perry’s supposed Jewishness , which fact figures in the novel as both she and Fiedler are subject to antisemitic taunts, and (b) the explanation of the film’s/novel’s title by Control’s suggesting to George Smiley that Leamas’ decision to join Gold/Perry in death represented his final wish to reenter the warmth of human love and companionship and thus ‘come in from the cold’ of isolation and alienation that characterizes the life of the spy.”