Titles in a Tight Box

I meant to get into Jack Lechner‘s piece about bad movie titles yesterday (posted by Variety‘s Anne Thompson). It was apparently inspired by Quantum of Solace, the admittedly terrible title of the next James Bond film, but I can riff about movie titles for hours. 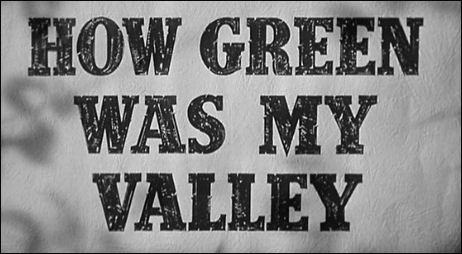 You know a movie title is bad, says Lechner, when (1) it’s incomprehensible until you see the movie, but not intriguing enough to make you want to see it; (2) it sends a misleading signal about tone or content (example: Cinderella Man); (3) it’s boring or (4) it’s Ballistic: Ecks vs. Sever. But the reason some are bad (or at seem bad to some of us) is that they all have to be short and punchy. Which I tend to agree with, for the most part — vague blah-blah titles turn me off as much as the next guy. I just don’t see why it has to sort and punchy all the time.
I would also blame a general refusal among general audience to respond to titles with poetic elements — metaphor, alliteration, allusion. Every movie title has to have a meat-and-potatoes quality, or no sale. Which means, generally speaking, that it also can’t be too long.
Can anyone imagine a new movie being called This Sporting Life? (Not specific enough, what kind of sport?, too thoughtful) or If…? (way too vague and imprecise.) Or The Loneliness fo the Long-Distance Runner? Or The Dark at the Top fo the Stairs? or How Green Was My Valley?
I’ve never gotten over the decision to remake Jacques Tourneur‘s Out of the Past — a title with a vaguely eerie, haunting quality — and call it Against All Odds, which seethes with machismo and feels like a sports allusion of some kind. That, to me, was the ultimate example of a movie title dumb-down.
Mark Caro‘s Pop Machine’s ran a Worst Movie TItle Ever poll a few months ago — here. And here‘s the sum-up of the many nominees.