Travesty of the Year

Since I have little else to write about in these late December doldrums, I’m going to re-run some of HE’s 2009 highlights over the next couple of days. And one piece I’m especially proud of is the slapdown I gave to director William Friedkin and his “high-contrasty, snow-grained, color-bleeding, verging-on-monochrome” Blu-ray of The French Connection that came out last February. 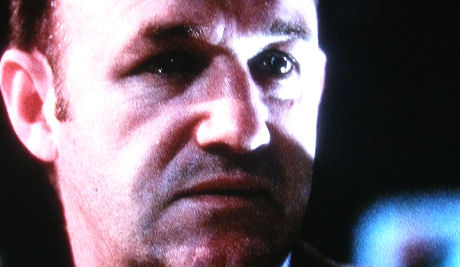 This Blu-ray disc was, no exaggeration, the most offensive act of corporately-sanctioned vandalism to happen to a classic film in motion-picture history, and I’m thinking it can’t hurt to give Friedkin another couple of lashes for completion’s sake, just to put the cap on and to make double sure no one ever tries something like this again.

I’m referring to what cinematographer Owen Roizman strongly stated last week, which is that you’ve desecrated The French Connection with this new Blu-ray version. 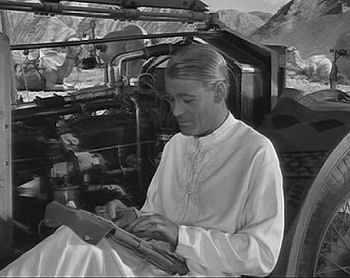 You can’t mangle what belongs to the public and to history, Mr. Friedkin. Art belongs to the artist until he or she creates it, and then it belongs to the world. Period. That means forever. That means no retroactive whimsical messing-around rights can kick in. And that means no Greedo-shoots-first revisionism of any kind unless the intention is to try and bring genuine (i.e., nonrevisionist) improvement to the original vision. Richer, fuller, crisper, cleaner…fine. But no “atrocious” and “horrifying” revisions.