War Against The Monks

In all modesty, I would like to believe that my 2009 war against the Blu-ray grain monks may have been…well, at least a significant anecdotal factor in the evolution of industry thinking about how to wisely master Blu-rays of classic films. I ranted about this over and over, but the best-written column article on the subject, called “Damn Sand,” ran on 2.28.09. I am genuinely proud of how I put the case. 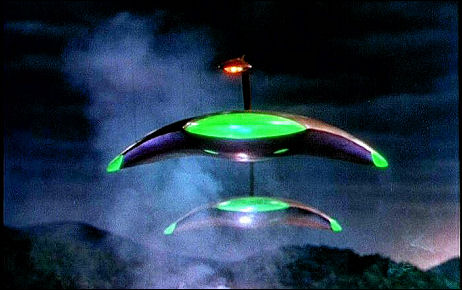 And here it is again, the second 2009 looking-back post for the purpose of filling column inches as everyone kicks back and does nothing until January 2, 2010:

Take no notice of the present-day monks who say that grain is beautiful, vital, essential. Excessive grain is a visual hindrance to be fought tooth-and-nail down to the last dying breath. Because if they have their way the grain monks, who care only about the perpetration of their own dweeby world in the Abbey of St. Martin in rural France, will strongly discourage today’s younger generations of film lovers (as well as generations to come) from even thinking about watching the great classics. 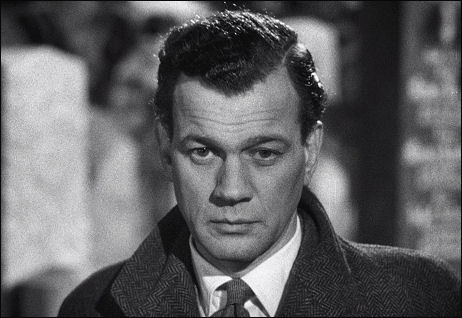 And that means one thing — elevating John Lowry and his grain-reduction technology to a position equal to that of Jonas Salk and his 1950s polio vaccine.

But before this happens there can be no more tolerance of the monk aesthetic. These people are equivalent to the ultra-right-wing Hebrew rabbinicals who’ve been the most persistent opponents of accord with the Palestinians. Due respect, but people on my side of the issue need to get all Torquemada on their ass. The more the monks get to call the shots about transferring old films to high-def formats, the worse things will be as far as the future of film culture will be. Because they are standing in the way of the church taking in new members and making new converts. 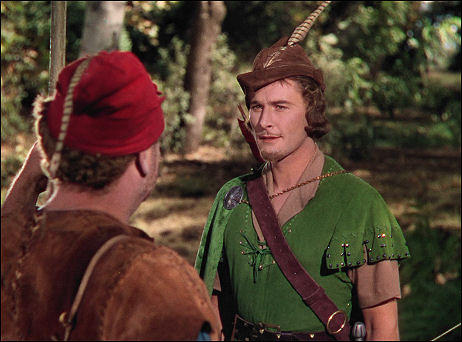 In a figurative way the monks already have already been excommunicated or I wouldn’t be referring to them as monks, but they clearly hold sway among the current generation of film preservationists and restoration experts (Robert Harris, Grover Crisp, Ned Price, George Feltenstein, Scott McQueen, etc.) and at the Criterion Co., which is pretty much mad monk central these days, to go by their work on the Blu-ray of The Third Man.