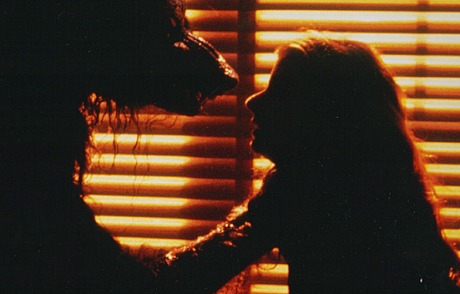 In the ’70s and early ’80s I had this occasional thing about werewolf howls. After three or four beers and if I was outdoors I’d throw my head back and do the old Lon Chaney, Jr. (This was around the time when I realized that ordering eggs in Mexico worked better if you said “dos werewolves” rather than “dos huevos.”) I was using my sense of impotence in the professional realm and acting out the opposite, I suppose. No harm.

Anyway a couple of years before The Howling came out I was seeing a lady who lived in a street-level apartment on West 12th (or was it 13th?) between Eighth and Ninth Avenues. What I’m about to describe happened on a summer night. I had told her I’d drop by around 10-something. I brought two battery-powered, tape-playing ghetto blasters with me. I had pre-recorded wolf howls on both and had cued them up. I placed both on the sidewalk in front of her place, 10 or 15 feet apart. I turned up the volume and hit play on both, and then chimed in live. Three howling beasts. She stuck her head out the living room window and said “okay, that’s enough!” or words to that effect. Half alarmed but half laughing. A great moment. Heavenly. This is who I am, I told myself. A guy who puts on shows, does theatrical stuff, likes to entertain.

And then I awoke the next morning and the show was over. I went to sleep dreaming life was beauty. I woke up knowing life was duty. 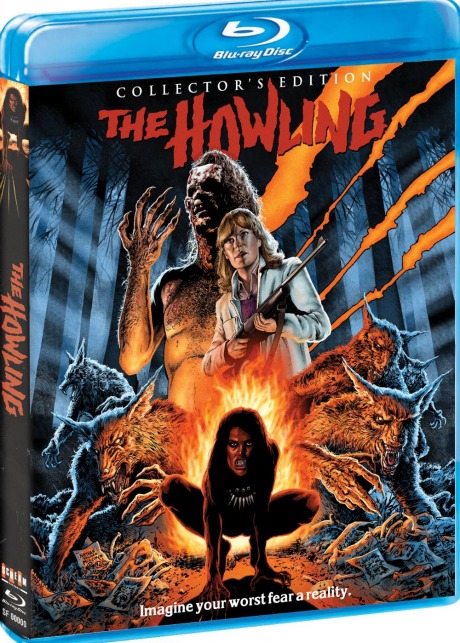