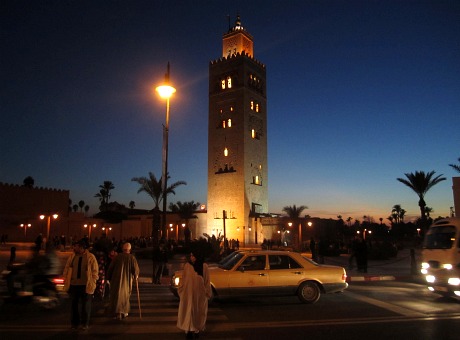 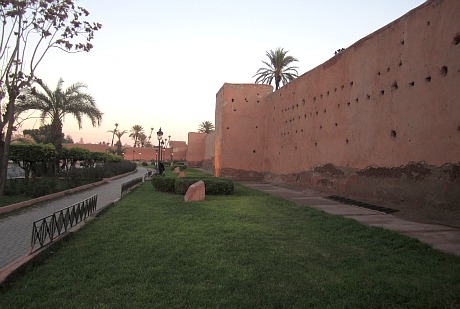 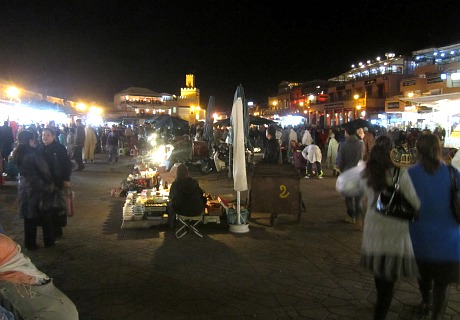 I e-mailed my regrets about not attending the opening-night screening, a non-competitor called Henry’s Crime with Keanu Reeves and James Caan . “Really?,” came the reply. “Jeff, that’s such a shame. Why don’t you come to the dinner after the screening?” It’s now 10 pm sharp — the dinner is kicking off as we speak. “It’ll be lovely and you’ll get a taste of the festival. You’ve travelled all this way. It’s not going to feel worthwhile if you don’t take part in what’s happening.” Yeah, true. But there’s no fighting that urge to dial it down. No sleep on the plane last night — torture.

There’s a big breakfast at 9 am tomorrow morning at the Hotel Mansour. There will be screenings of Mark Kelly‘s Donor at 11 am, Claudio Cupellini‘s A Quiet Life at 3 pm, and Isabelle Partiot-Pieri‘s Toscan (a doc) at 5 pm.

There’s a Tribute to French Cinema presentation happening at 8pm, and — this caught my eye — a screening of Robert Bresson‘s L’Argent at 2 pm. I haven’t seen that in ages. 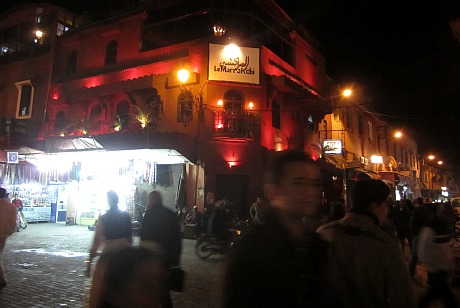 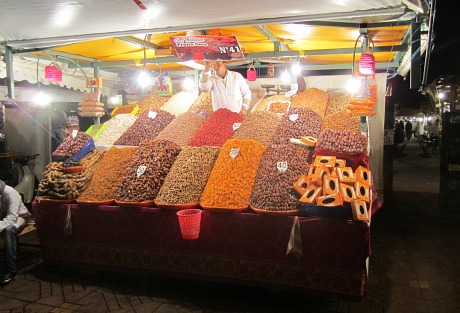 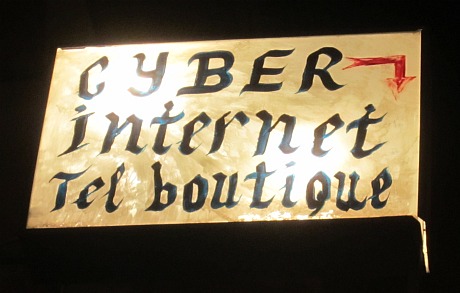 “Stick it out in morocco, you nut,” a friend wrote an hour ago. “Even if things fall apart further, it’s good fodder for the column. People love to read about your fuming and foaming about bad wifi or other such nonsense. Ask around and see if you can find this stuff called Majoun — I heard it’s baklava made with hashish. Also known as Kif candy.”

I’ve told this guy time and again that I haven’t turned on in decades, and thank fortune for that.