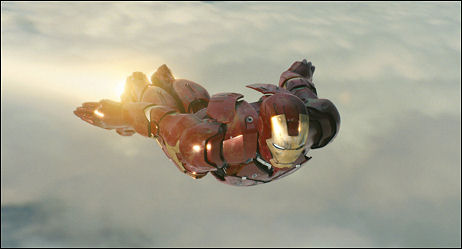 “Politically it tries to be liberal-minded at first,” Raveh says, “putting the blame for wars on profiteering by arms manufacturers — but in fact this is a conservative old-fashioned picture, about a nation looking for a dude to fight its wars for it, abroad and at home, and do it with as little accountability as possible.”