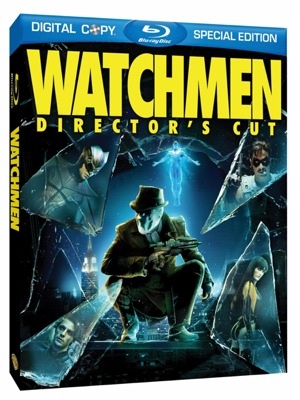 May 12, 2009by Jeffrey Wells6 Comments
« Previous post
High School Connection
Next post »
Right Out Of The Gate